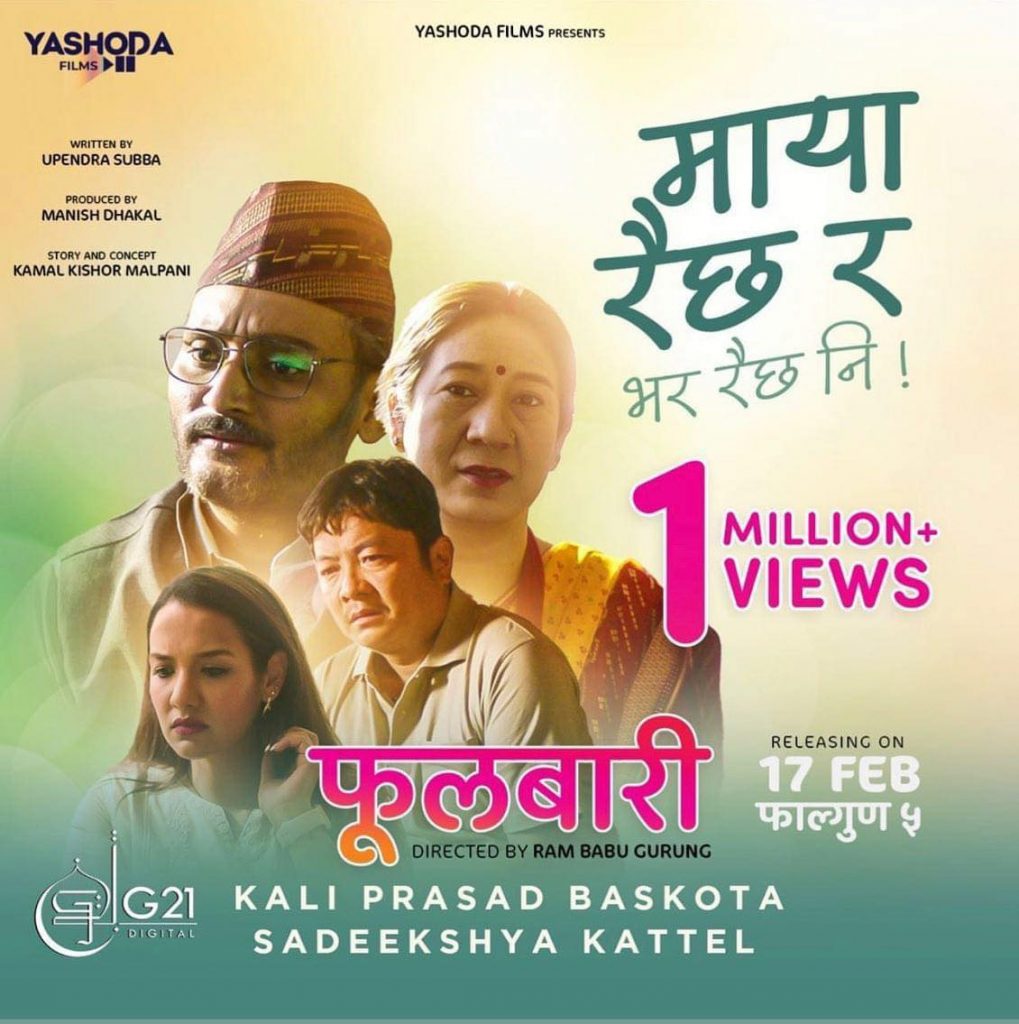 Kathmandu- K Maya Raicha Ra by Kali Prasad Baskota has crossed 1 million + views on YouTube. It was released on 31st December 2023 and has gained 41K likes. This announcement was made by Kali Prasad Baskota on Facebook through Facebook stating , “ Thank you for 1 million + views
There is love that’s why there is trust.
Hugs are also home. Thank you for making the song yours with love. And Fulbari movie is coming on Falgun 5.” 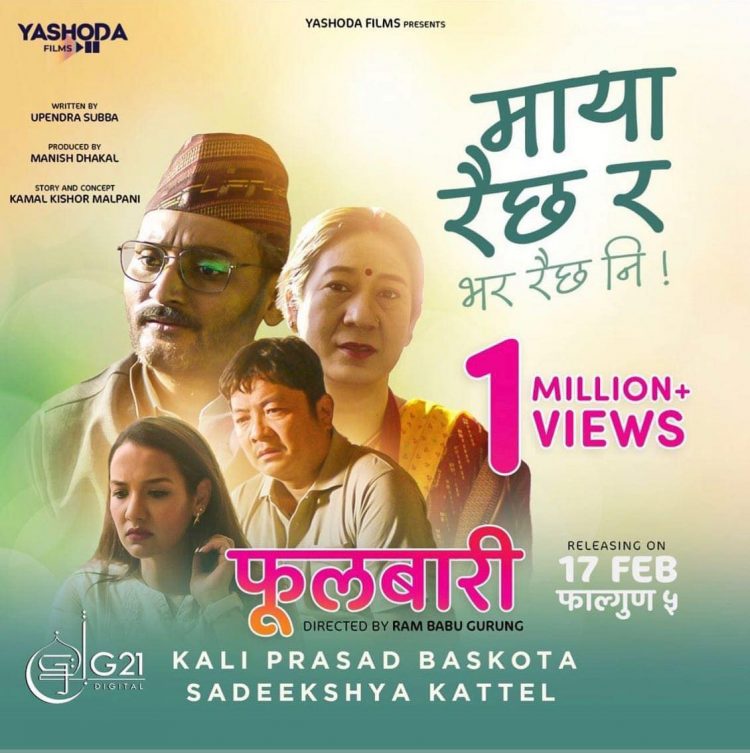 Kali Prasad Baskota is a Nepali singer, musician, and lyricist. Baskota served as a judge for the first three seasons of the reality program Nepal Idol in Nepal.