Hello! Welcome to Nepali E-Chords – the first guitar site to offer comprehensive guitar lessons of popular Nepali songs online, and that too without any cost whatsoever. Although majority of the guitar lessons here are suitable for students of all skill levels, the beginners and intermediate students will probably find these lessons more useful.
Articles
News Recent Releases Interviews Events 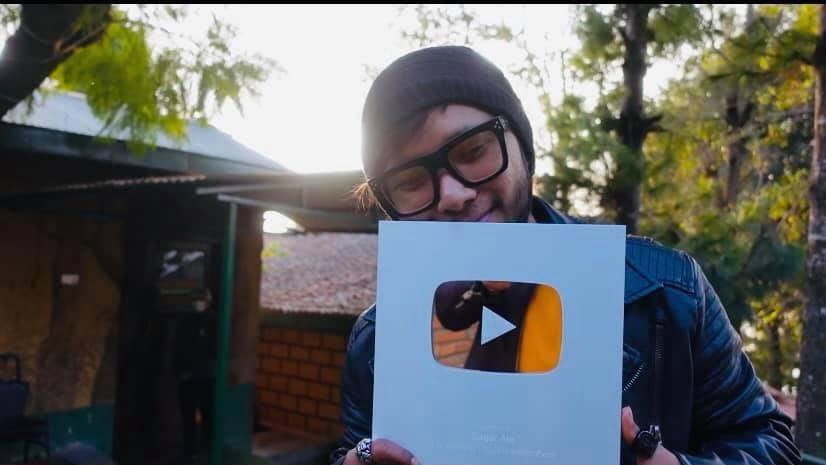 Most Loved Contestant Of Nepal Idol Season 1, Sagar Ale Magar received a Youtube silver play button achieving yet another milestone in his ever-growing career. The singer uploaded a video on his official account to share the good news with his fans as well as thanking them for supporting him. His statement reads: Namaste! and thanks […] Hard rock legends Aerosmith, Steven Tyler (vocals), Joe Perry (lead guitar), Brad Whitford (guitar), Tom Hamilton (bass), and Joey Kramer (drums) have announced details of a tour across the UK and Europe in 2020. They have sold more than 150 million albums worldwide in their five decades since forming. The band will play a total of 14 […] 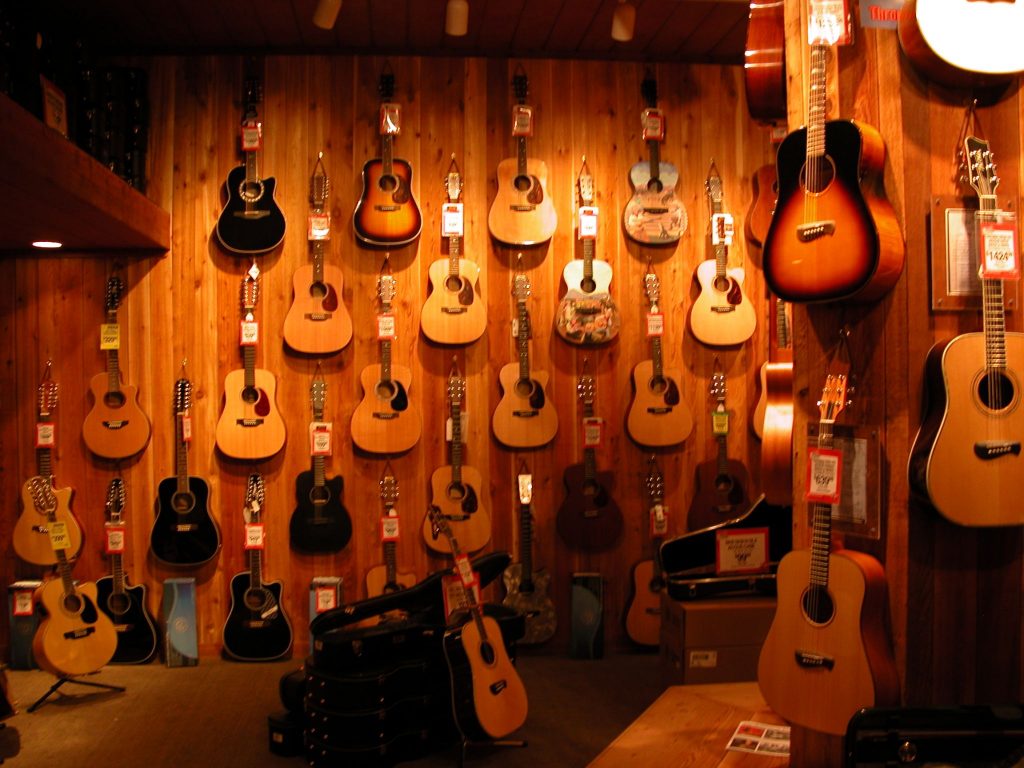 Things to consider while buying a new guitar!

2 months ago by Nepali E-Chords

If you are eager to learn to play guitar, it is necessary that you own a guitar. Buying a guitar is an excellent proposition. You go to the store and have a world of possibilities, a store tantalizing with choices. Every guitar hung on the wall seem to scream, “Pick me! Pick me!”. What should […] System of a Down’s ‘Chop Suey!’ Hits One Billion Views on YouTube It’s certainly no surprise — “Chop Suey!” has been a System of a Down staple song since it dropped as the first single from the band’s 2001 masterpiece, Toxicity. It immediately made a huge impact on rock radio and earned the band a […]

It has been almost three years and Nirvana Bista, aged 18, still holds the title for the fastest guitar player in the world. His name went down in history on May 2nd, 2015 for having played the orchestral interlude: Flight of the Bumbleebee  piece, originally by Rimsky Korsakov , at a mindblowing tempo of 1600 BPM. Nirvana Bista, […]

Sandhya Joshi was one of the best contestants of the show. She reached up to top 9 in the singing reality show and got eliminated. Hailing from Dhangadi in western Nepal. She is already a popular cover artist in YouTube. She does famous cover version of Nepali and English Songs. She has a got huge […]

There’s no any other place like Kathmandu !!! – Leo Aries (Interview)

LeoAries is an electro rock group comprising of Abhisekh S. Mishra (ASM,Spirit X )-vocalist and Bibek Tamang-drummer.(Anuprastha, ex-Underside). LeoAries is a voyage into new galaxies for them. They are very talented behind the scene musicians of Nepal. “Our music doesn’t have any genre, just like we have no claim on this earth. And just like […]

Exclusive Interview With The Anil Studio

Sound recording is an electrical, mechanical, electronic or digital inscription of sound waves, such as spoken voice, singing, Instrumental music or sound effects. The two main classes of sound recording technology are analog recording and digital recording. Basically, recording music is filled with information that is mostly technical. There is loads of information on making […]

Abhaya and the Steam Engine’s First Ever Concert In Australia.

The Act And Swoopna Suman Gets Ready For UK Tour 2018

On 14th September 2018, Meraki Live organizing “Tuborg Meraki Live: Jonita Gandhi” event in Kathmandu at Hotel Annapurna. Meraki Live is the musical series where they bring together the Nepali musicians sharing the stage with musicians from around the world. In this event, Bollywood playback sensation Jonita Gandhi will be performing live along with Deepak Bajracharya & The […]

Read Full
View All Events
Contact Us
Thapagaun, Kathmandu
[email protected]
+(977)98-23734019
About Us
Most popular online portal in the Nepali music scene. Started 9 years ago as the first Nepali channel to offer comprehensive guitar lessons, over the years, we expanded our services in promoting, preserving and cultivating Nepali music like none others.
Social Media
© 2021 | Nepali E-Chords
Copy link
CopyCopied
Powered by Social Snap