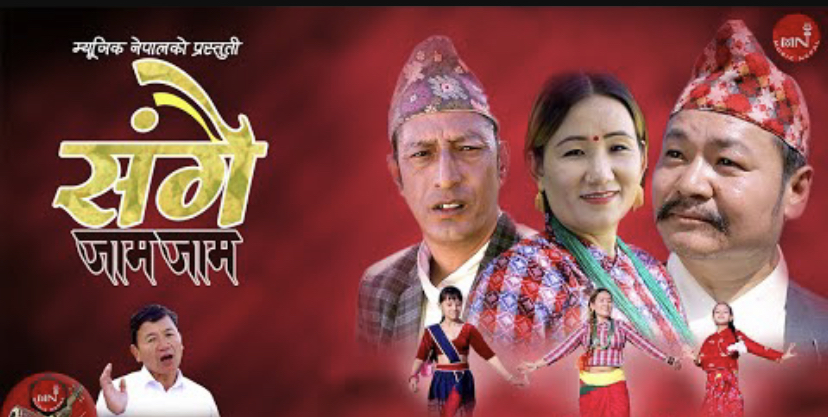 Kathmandu- On 9th of December 2022, a song named ‘Sangai Jam Jam’ was released on YouTube. The singer, lyricist and the musician of the song is Govinda lmsang. The music  video was released through Nepali Lok Geet Dohori’s official YouTube channel. Within the few days of its release it has gained 2K views. 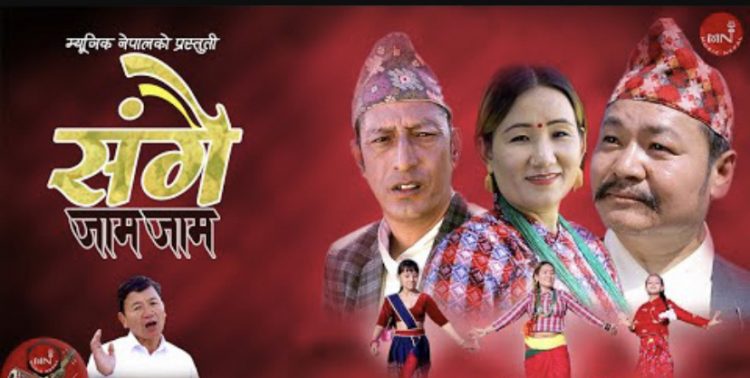