McDonald Stradivarius is the Most Expensive Instrument 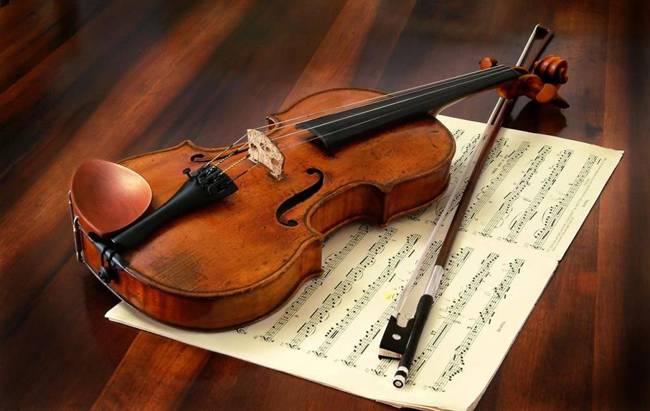 Kathmandu- The MacDonald Stradivarius is currently ranked as the most expensive instrument ever. Unexpectedly, it’s a viola instead of a violin, and the fact that there are reportedly only ten Stradivarius violas left in existence today contributes to the instrument’s high price.

Both Sotheby’s and Ingles & Hayday presented the viola for secret bids. The “Vieuxtemps” Guarneri del Gesu, which is currently being played by Anne Akiko Meyers, was rumored to have sold for around $16 million. Over the past three months, the viola was shown in New York, Hong Kong, and Paris and received significant publicity for its extraordinary asking price.