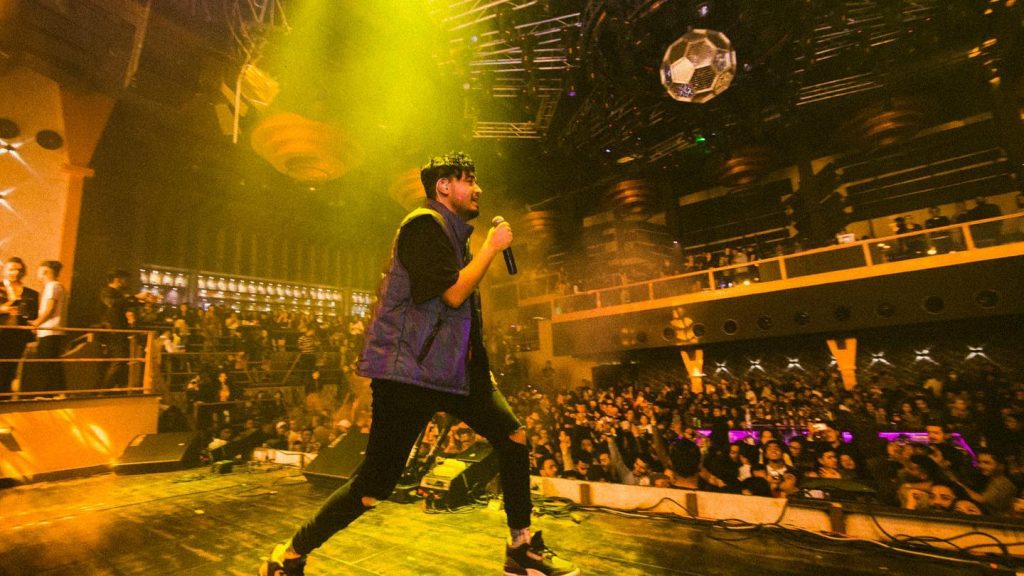 Interesting teaser for sushant kc’s new song “Hawa le” is out and anticipated to be released anytime soon.

Very talented singer and songwriter Shushant Kc, always giving us best like Gulabi, Sathi, Behos. Every song of his always gathers so much love and attention from the audience.

The teaser seems so promising where singer seems to perform himself with a female artist, whose identity is still anonymous. Very excited for the release.

Till then take a look at his his previous release “Risaune Vaye”, the singer released as a anniversary gift to his parents has over 25M views on YouTube. Sushant KC is a well-known name in Nepali music. He began his music career in 2016 with his debut song “Kaha Jau”. He is famous for his deep and melodious songs like Aama, Maya ma, Muskurayera, gajalu and many more. Every songs of his has millions of views on YouTube and he is so cherished for his soulful melodies and lyrics.