Song We All Can Relate To: Risaune Bhaye - Nepali E-Chords
X
Back to the top

Sushant Kc's anniversary gift for his parents "Risaune Bhaye" is out and already trending #7 on YouTube.
Posted On January 17, 2022January 17, 2022In News 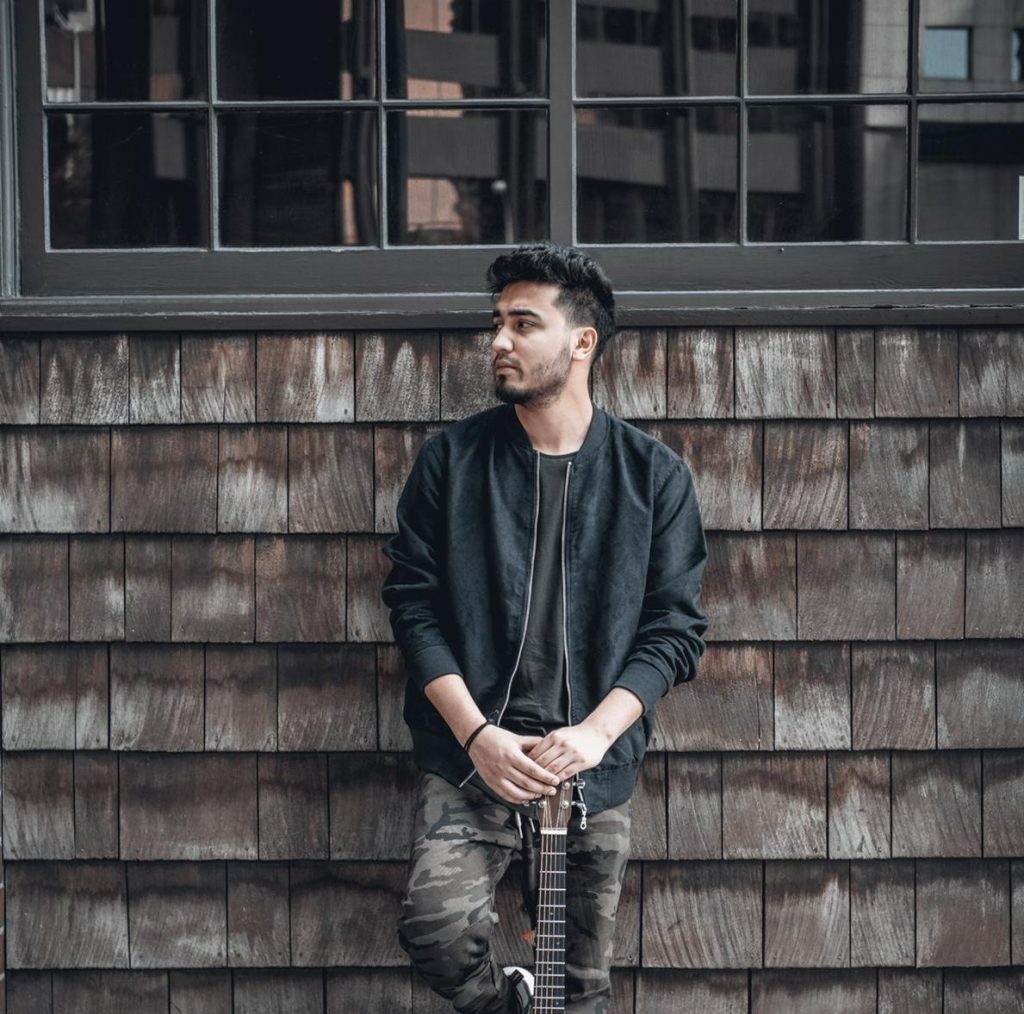 Very talented singer and songwriter Shushant Kc, always giving us best like Gulabi, Sathi, Behos. Every song of his always gathers so much love and attention from the audience. Likewise, he recently released his new music video of “Risaune Vaye” with a beautiful story plot that everyone can relate themself to.

He released this song on the occasion of his parent’s anniversary as the song was loved by his father. The lyrics illustrate the very common problem in any kind of relationship. The problem as per how having dissimilarities between two people can cause conflict. Likewise, the song ends showcasing how the issue can be easily resolved by a simple mantra “forgiveness”. Isn’t it thoughtful? we absolutely loved it.

The videocast represents himself alongside Miruna Magar, Sarita Giri, Manshun Neupane, Sushant KC, Bishal Pahari,  and Samir Shrestha. The Song was written, composed, and produced by Singer himself. And, mixed and mastered by Foeseal.