Amrit Gurung: Tagged Being Down To Earth For Showing A Nice Gesture Towards His Concert’s Organizers - Nepali E-Chords
X
Back to the top

Amrit Gurung: Tagged Being Down To Earth For Showing A Nice Gesture Towards His Concert’s Organizers 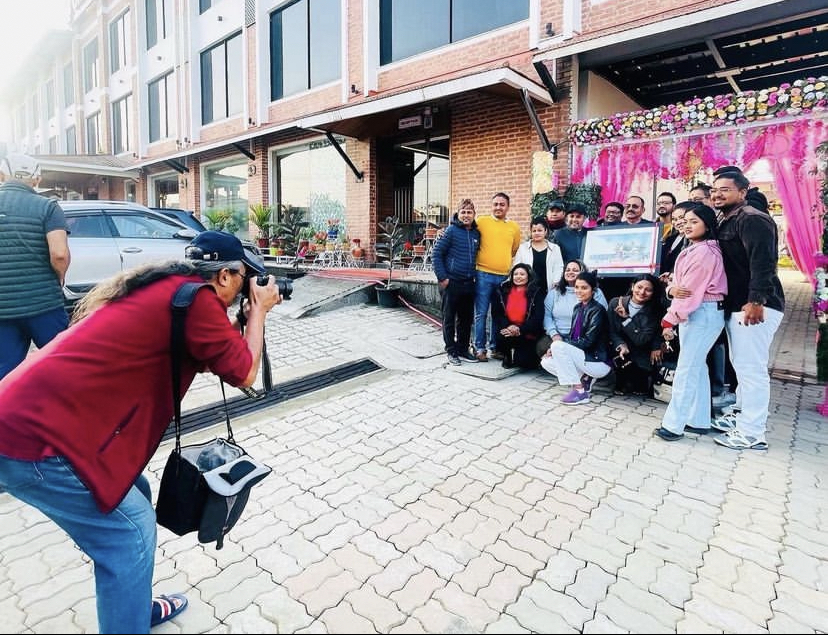 Kathmandu- More than 6000 people were gathered at Nepathya’s Music for humanity. The concert was held at Chitwan, Nepal. Amrit Gurung was also seen clicking his organizer’s photos and he was tagged being down to earth for showing such sweet gesture. 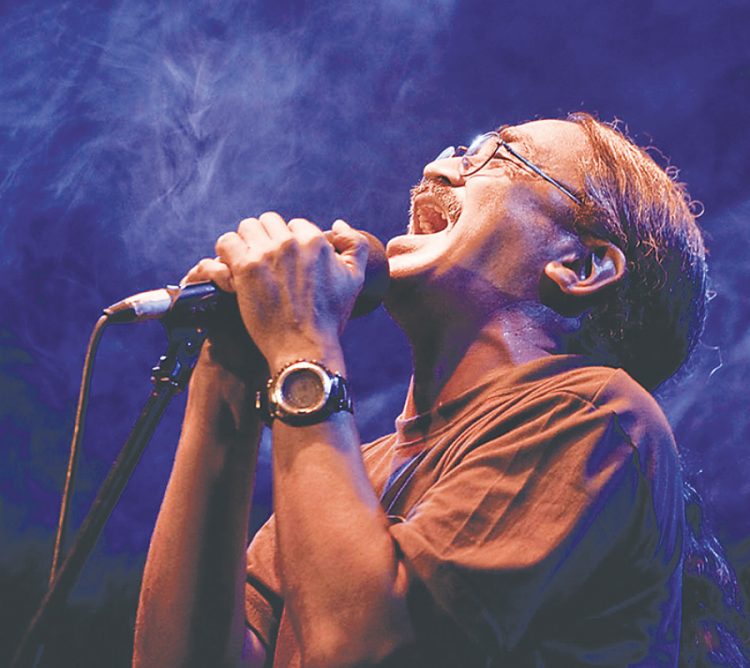 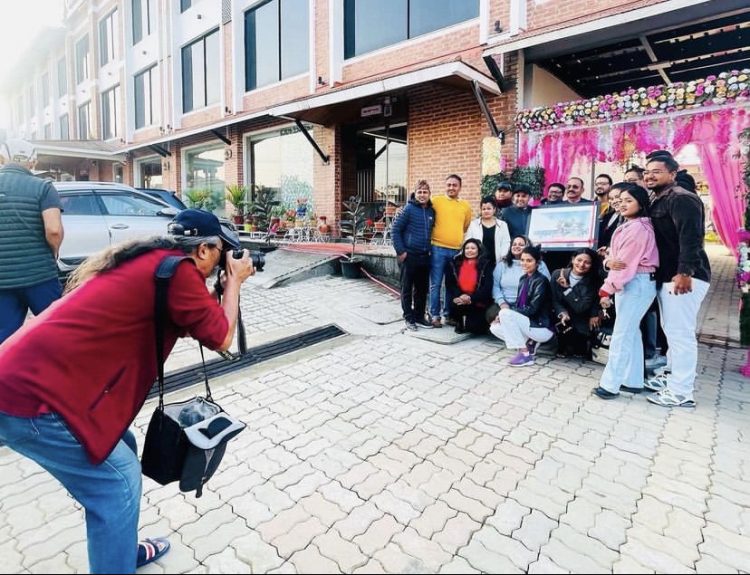 Three students from Pokhara who were studying in Kathmandu, Nepal, founded the band Nepathya , a Nepalese folk rock group, in the early 1990s. Amrit Gurung, Bhim Poon, and Deepak Rana founded Nepathya. They began writing songs, and after 25 years, those tunes have made them Nepal’s best band ever.