11th Anniversary of Trisara: Garden Of Heaven - Nepali E-Chords
X
Back to the top 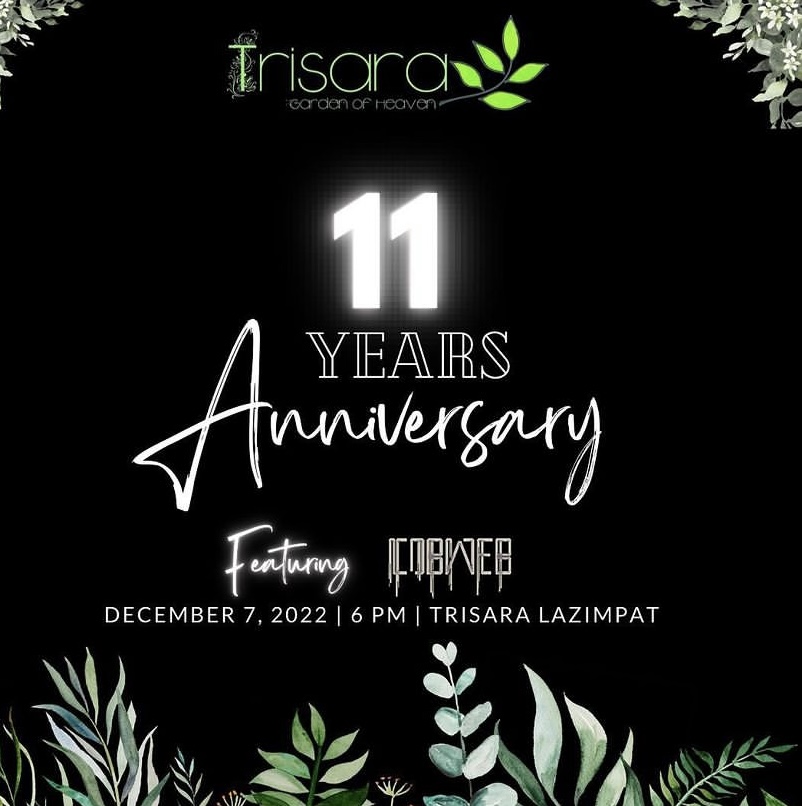 Kathmandu- On 7th of December 2022, Trisara: Garden Of Heaven is going to complete 11 years of its existence. On such auspicious occasion, Trisara is going to feature Coweb. The performance is going to start from 6pm onwards. From Patan, Nepal, comes the hard rock group Cobweb. The band was founded in Patan, India, in 1993 by a group of classmates, who also released their debut record, “Anjaan.” The debut album failed to find success. Songs like “Maryo ni Maryo” from the second album Cobweb, which was warmly received, paved the path for Nepalese rock to enter the mainstream. The group is regarded as a trend-setter in Nepal’s contemporary music scene.