Ekdev: Working On New Album “MayaMoha” - Nepali E-Chords
X
Back to the top 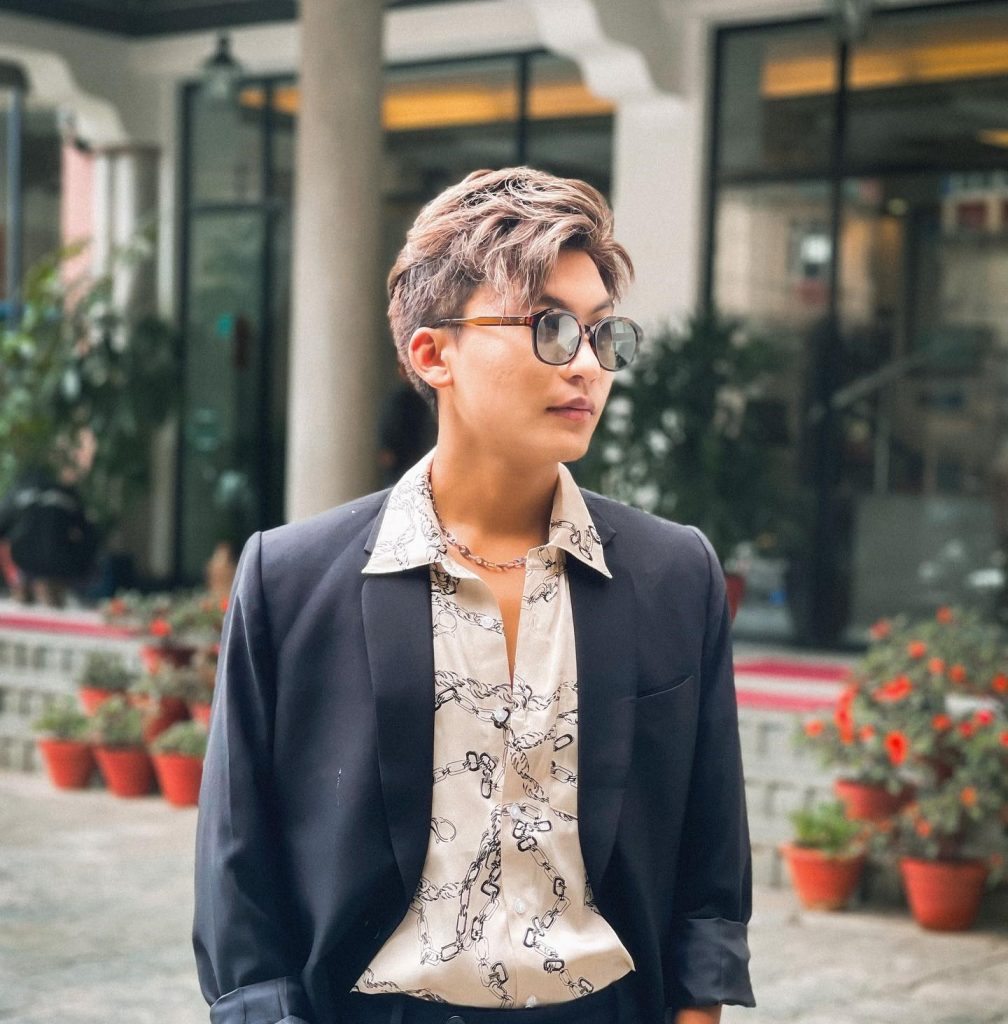 Very exciting news for Ekdev fans out there. The singer has made a huge announcement about him working on his new album titled “MayaMoha”. 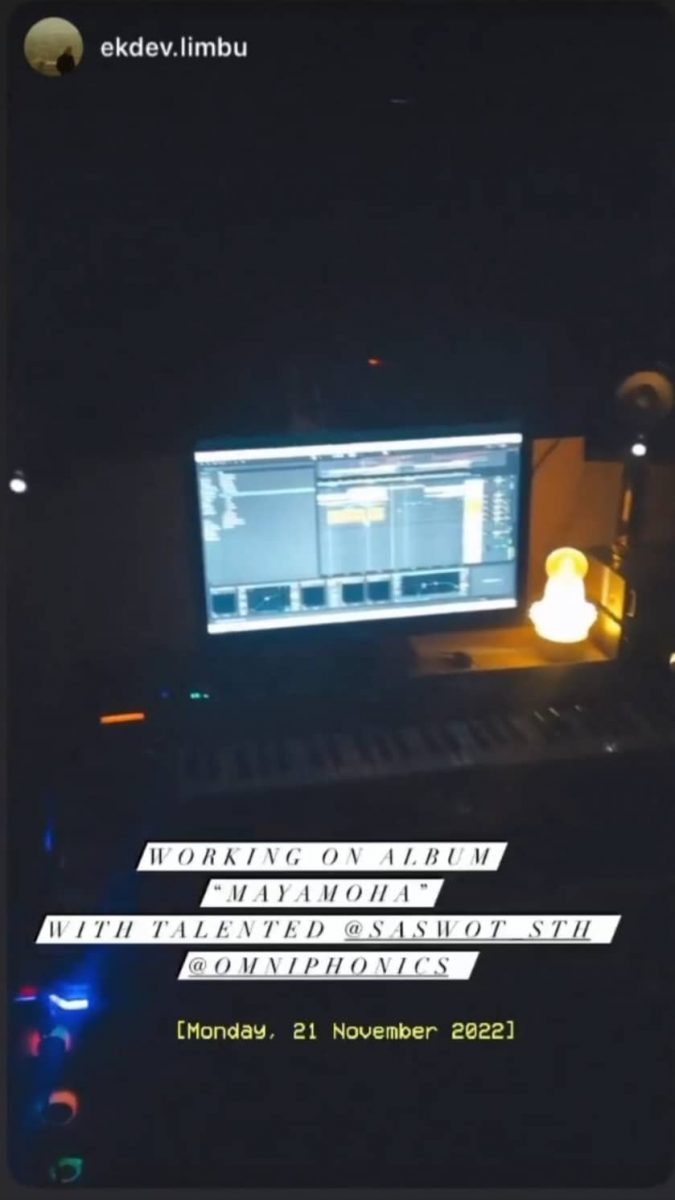 The artist hasn’t disclosed much information yet except he is working alongside Saswot Shrestha on the project. Saswot Shrestha is a very talented music personal who owns Omniphonics Studio, a studio that is behind much awesome music like “Gham Joon” by Bekcha, “Bachha Bhayo” by Swoopna Suman, “Baimani” By Sushant KC, the list goes on.

His previous release “Kina Boldainau” with Laure too was produced under a similar studio. Have a look at it if you haven’t till now. 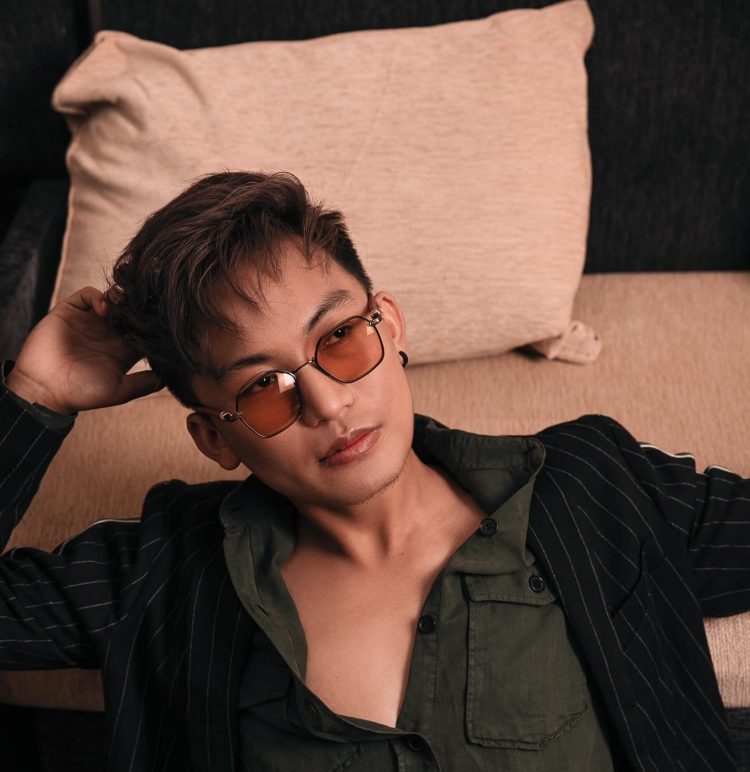 Ekdev Limbu was born in Illam, which is an extremely beautiful place if you haven’t been there yet. He blessed us with his winsome music in 2069 with his debut song “Hiddaichhu ma“. Since then he has been giving us a number of hits like Aankha ma Aaune Sapani, Kya Ramri, Lau Kanchhi, Sirful, Chyanti Mayalu,  and many more.