Long teased music video "Kina Boldainau" by exceptionally talented combo Ekdev Limbu and Laure aka Ashish Rana Magar is finally out and its damn Fun.
Posted On September 10, 2022In News 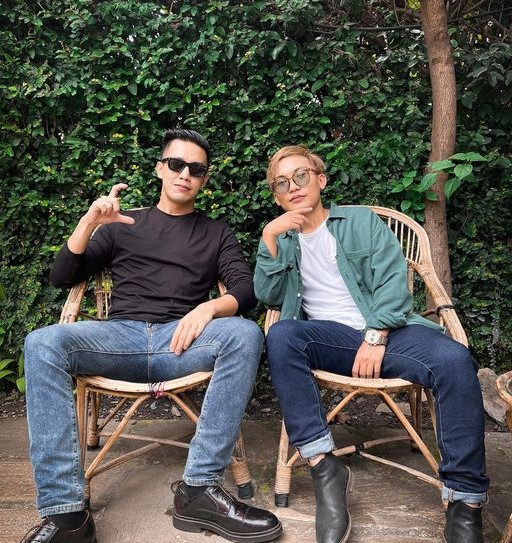 Ekdev’s melodious vocal featuring Laure’s sick rap spitting skills, this combo feels like we never knew we needed. “Kina Boldainau” is a fun musical number with a  more fun music video performed by both the singer alongside pretty, Purnika Sijapati.

It’s like never Ekdev’s video without the unexpected twist. Well, you guessed right, this has a twist too, a rather funny one.

We are glad our jolly rapper is back to his original self. Also, after he released a confession song  “Birami” about how deep he was into drugs and how hard he is trying to get out of it, the audience too stopped judging and started accepting.

Ekdev Limbu was born in Illam, which is an extremely beautiful place if you haven’t been there yet. He blessed us with his winsome music in 2069 with his debut song “Hiddaichhu ma“. Since then he has been giving us a number of hits like Aankha ma Aaune Sapani, Kya Ramri, Lau Kanchhi, Sirful, Bahana, etc. which holds millions of views on YouTube.