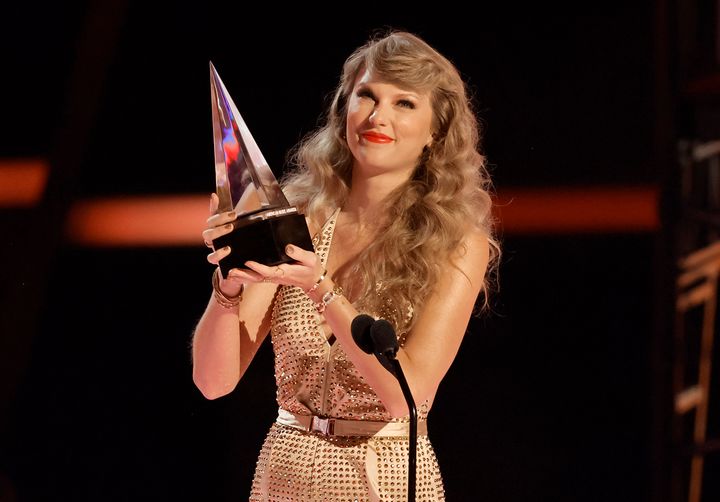 Kathmandu- With six medals, including the Artist of the Year prize, Taylor Swift lit up the 2022 American Music Awards on Sunday. On a night that also saw honors for other luminaries like Beyoncé, Kendrick Lamar, and Harry Styles, Swift, who received her seventh career Artist of the Year award, made history by becoming the first artist in the ceremony’s 50-year history to earn 40 AMAs.

Swift remarked upon accepting artist of the year, “I have released more music in the last few years than I did in the entire decade prior to that, and I truly feel like that’s down to the fact you, the audience, made it obvious that you wanted to hear tons of music that I would make. “You gave me hope.” The singer of “Midnights” wasn’t the only one to connect with the audience.