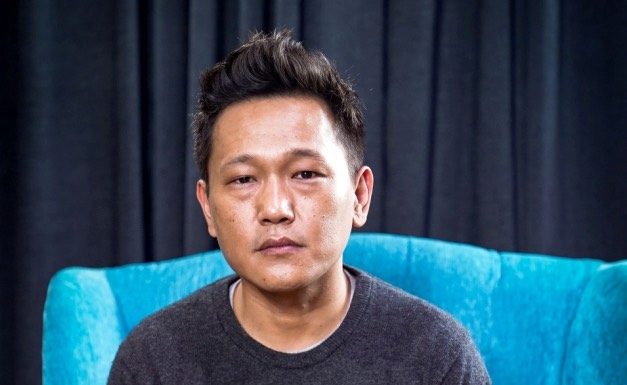 Kathmandu- Singer Naren Limbu Khapung is soon going to perform at The United Stated of America. He has made this announcement through Facebook stating, “ Official announcement. Naren limbu tour US 2022 December.Dates coming soon” 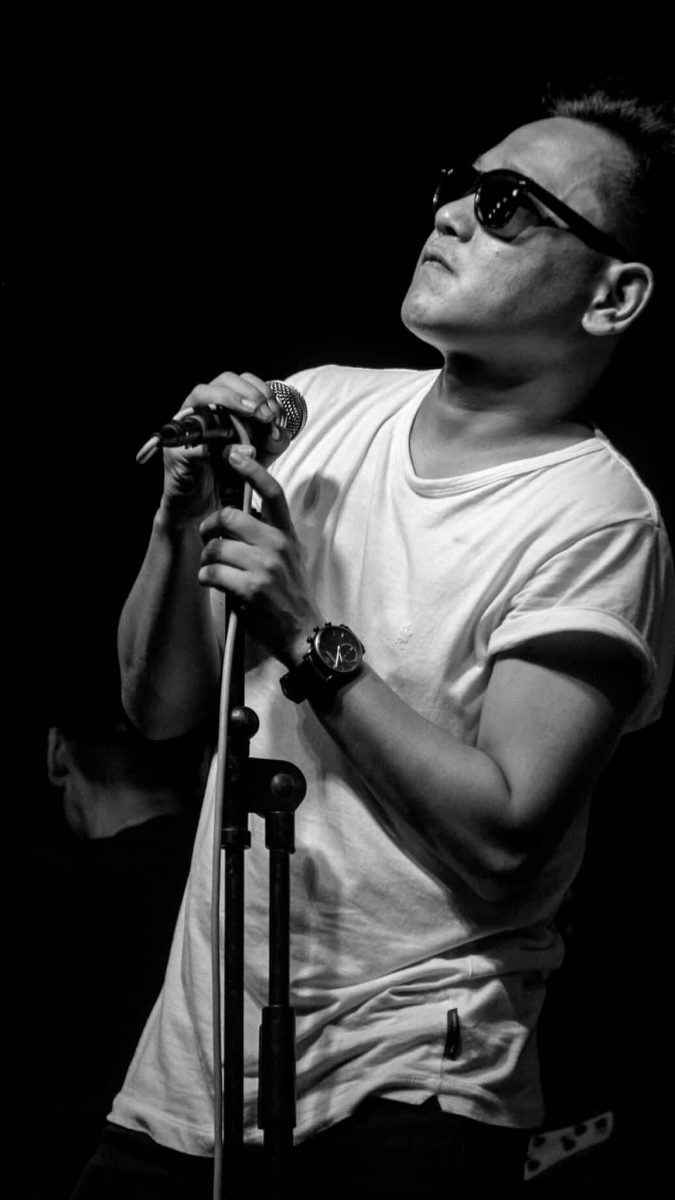 In 2003, Naren and Sudip Gurung entered the music industry and founded the group “Aastha.” Additionally, the album’s songs, such “Harpal” and “Ek Mauka,” were huge hits at the time. Sudip, however, disbanded the group in order to attend university in Australia. Nevertheless, Naren made the decision to carry on with his solo musical endeavors, and he never looked back. He directs music videos in addition to making songs. Each of his music videos was directed by him. He just tried his hand at acting and directing for the first time with the film “Aastha.”