A Claim of Plagiarism Involves The Song “Kantara.” - Nepali E-Chords
X
Back to the top

A Claim of Plagiarism Involves The Song “Kantara.” 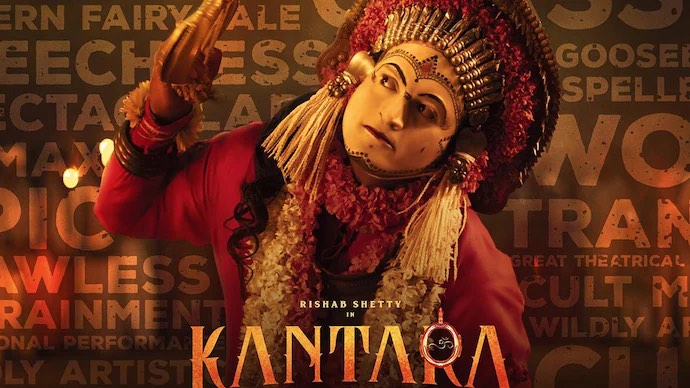 Kathmandu- Kochi: The actor-director Rishab Shetty’s most recent Kannada-language film, “Kantara,” is making a splash at theaters across the nation with its unique theme focused on the ancient ritualistic dances of Karnataka and superb performances from the cast. The film is also notable for its enchanting music. Ajaneesh Loknath, a well-known musician, composed a popular song for the film “Varaha Roopam,” but the song has since drawn controversy after the well-known Keralan band “Thaikkudam Bridge” formally accused it of “plagiarism.”

In a recent interview, music director Loknath responded to online comments about the allegedly similar songs by claiming that he was just “influenced by the Kerala band’s music style” and that “the songs and score of ‘Kantara’ are original.”

Loknath’s song production team told TOI over the phone that he does not want to remark on the matter in response. The musical group has said that it will file a lawsuit via its social media accounts. Once legal action is taken, our film production team will respond appropriately, according to one of his team members.