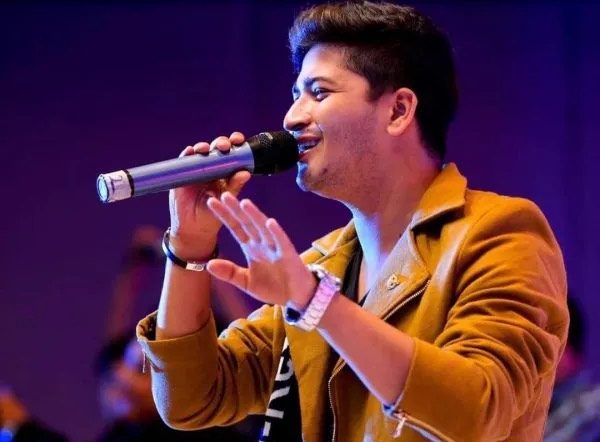 Kathmandu- On 25th of October 2022, Mero Mann Ko Sahar, a new music video was released. The singer of the song is Pratap Das. The song was released through Pacific Productions official YouTube channel. Within few days of release it has gained 1.6K likes and 29,000+ views.

Young and incredibly talented Nepali singer Pratap Das is on the rise. He is renowned for coming in second place on Nepal Idol. Since he was a young child, Pratap has struggled in the music industry. He began his journey toward the music business with stage activities at the elementary school level. At the age of 22, he became well-known among Nepalis as the second runner of Nepal Ideal Season 1. He is entering the field with one hit after another. Pratap, a 1993 August 19th birthdate, is a native of Lalitpur, Bagmati Pradesh, Nepal. Pratap Das will be 29 years old in 2022.