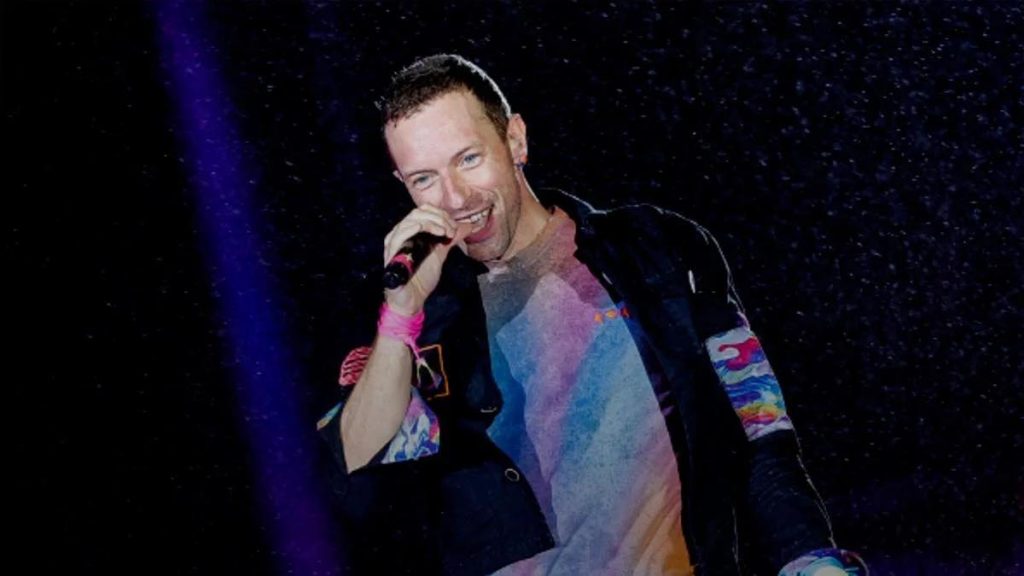 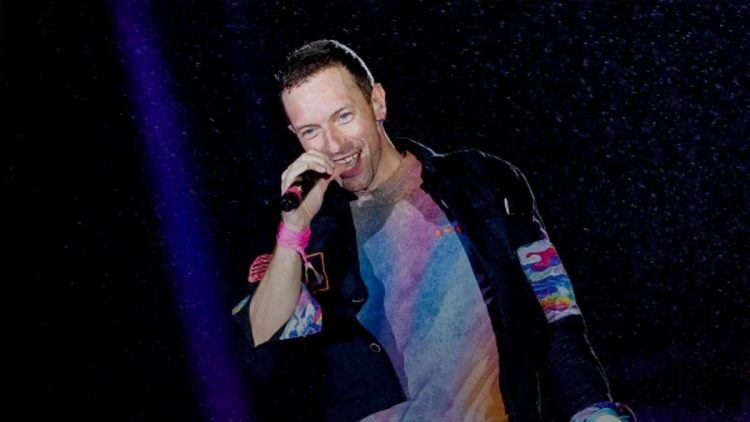 The filing requests protection for himself, Johnson, and the singer’s two children with his ex-wife Gwyneth Paltrow; Apple, 18, and 16-year-old Moses.
In the documents, Martin claimed the woman began stalking him via Facebook and Twitter in April 2022 and later began loitering outside his home. He said the posts prove the woman’s “emotional instability, delusions, and now actions she is taking to continue to harass and place both Mr Martin and his partner, Ms Dakota Johnson, in danger”.
The posts reportedly include claims that Johnson is using “black magic” to harm the woman.A judge has ordered the woman to stay 100 yards (91.44 metres) from the couple, including from Martin’s home and Johnson’s vehicle.