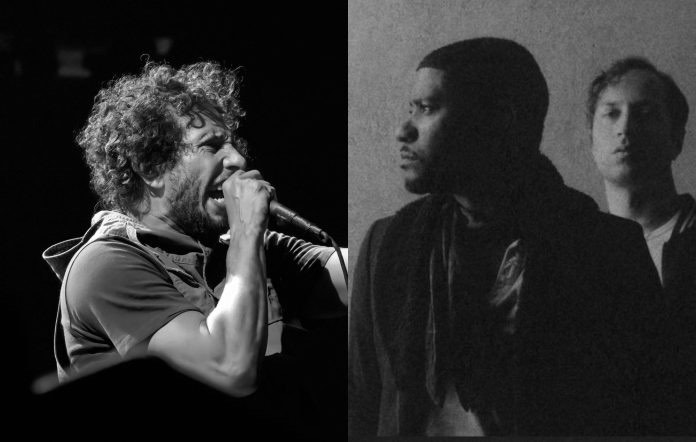 Kathmandu- Algiers have announced details of their new album, as well as sharing the record’s latest single, a collaboration with Rage Against The Machine frontman Zack de la Rocha. The new album will feature a host of big name assists, including Future Islands singer Samuel T. Herring and Boy Harsher‘s Jae Matthews.

Speaking on ‘Irreversible Damage’, the band’s new single, Algiers frontman Franklin James Fisher said: “The end of that song is the sound of joy. That’s what hope sounds like in 2022 when everything’s falling apart.” The song follows the release of previous single ‘Bite Back’, featuring billy woods and Backxwash.