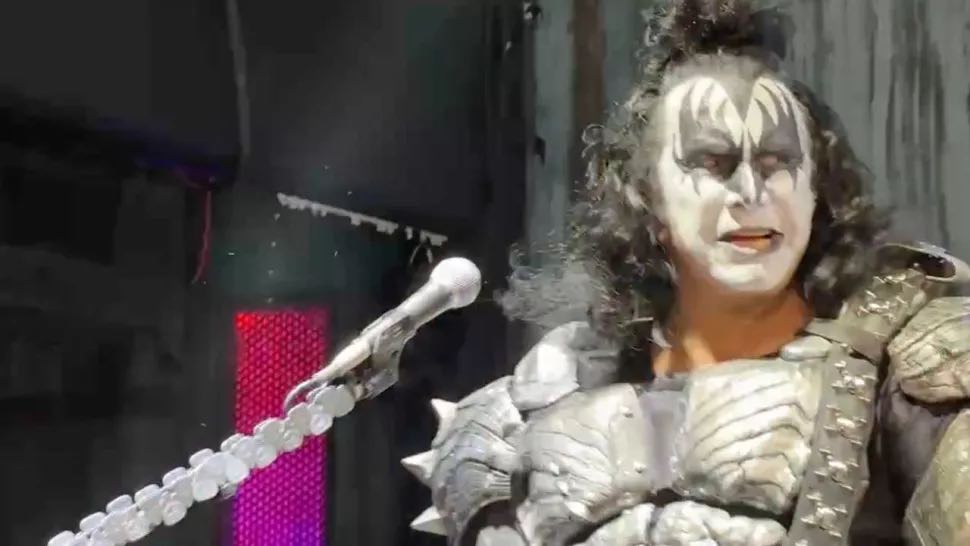 Kathmandu- Video has surfaced of Kiss playing a full show at a small club in Texas at the weekend. The gig, reportedly a private corporate event hosted by tobacco giant Philip Morris International, was held at the Vulcan Gas Company, a small club in downtown Austin, and apparently attended by less than 100 people.

Details are sketchy, but video of the event has emerged in several places, with short clips on Facebook and a hour-long film on the website of writer and broadcaster Michael Cavacini. 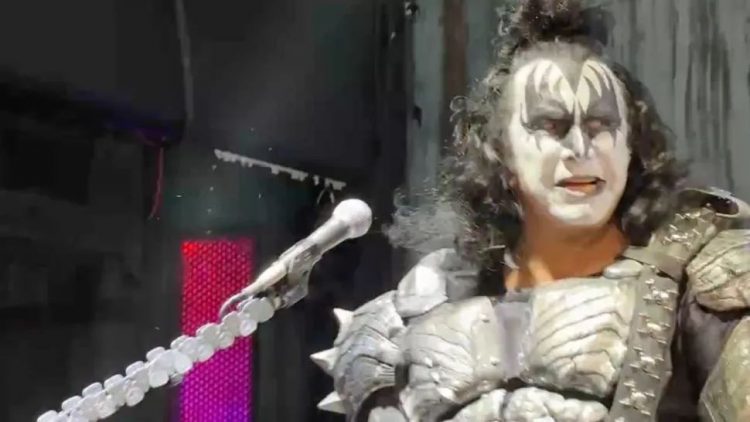 A photo of Kiss posing with Formula 1 racing driver Carlos Sainz Jr also appeared on Facebook. Sainz Jr was in Texas to race in the United States Grand Prix, which took place at the Circuit Of The Americas in Austin, but crashed out on the opening lap after qualifying in pole position.