Nepathya To Perform At Dubai 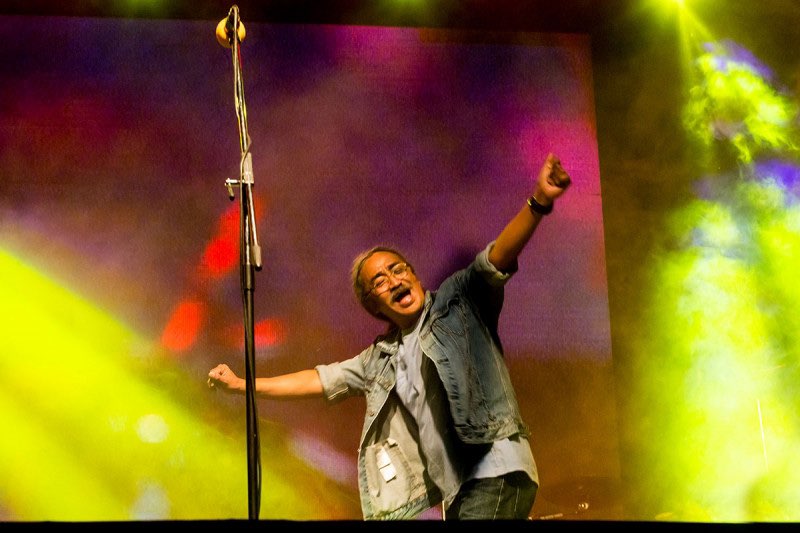 Kathmandu- Following the COVID-19 epidemic, Nepal’s well-known folk-rock group Nepathya is scheduled to perform on November 6 in Dubai, United Arab Emirates (UAE). Amrit Gurung, the lead vocalist of the band and a social activist, said, “We are looking forward to returning Dubai again and playing at the same location known as the venue for ice skating and other musical events.” After the 2015 earthquake, Nepathya gave her first performance in Dubai. The band managed to perform despite the calamity, and they donated the proceeds from their Dubai show to the Prime Minister’s Disaster Relief Fund, according to a statement. Amrit Gurung, a vocalist, remembered, “Nearly 2,000 people attended the concert at a time when the entire nation was in mourning.” The band returned to Dubai for the second time in 2019—four years after their first trip. 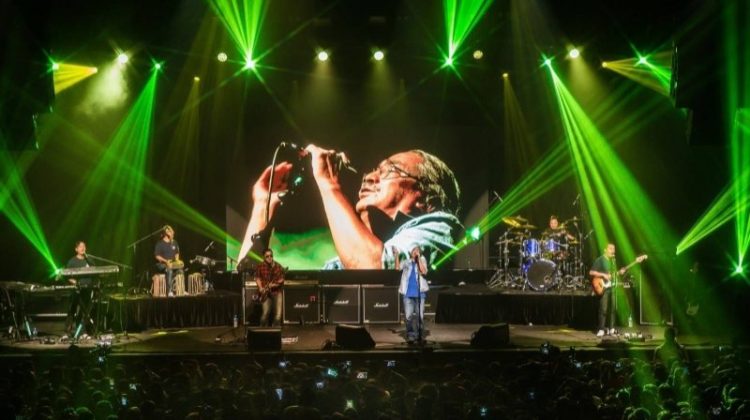 Nepathya had shared the details of their concert at Dubai 2022 through their official Facebook page. 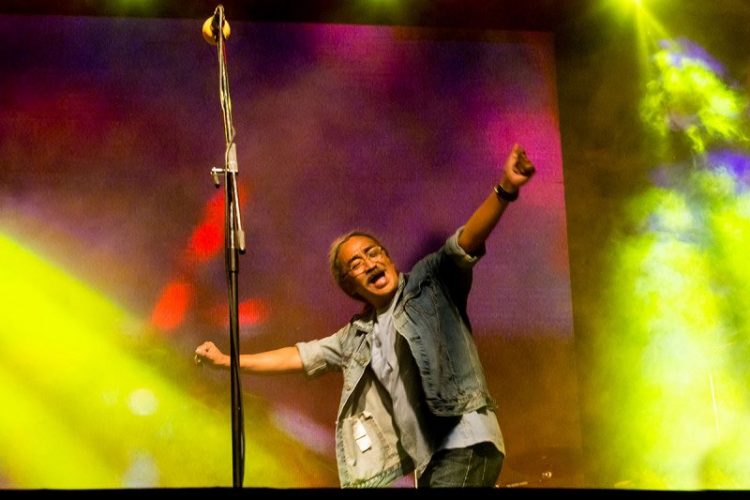