Chhewang Lama and The Pasapi Soon To Perform At Paradiso Pokhara 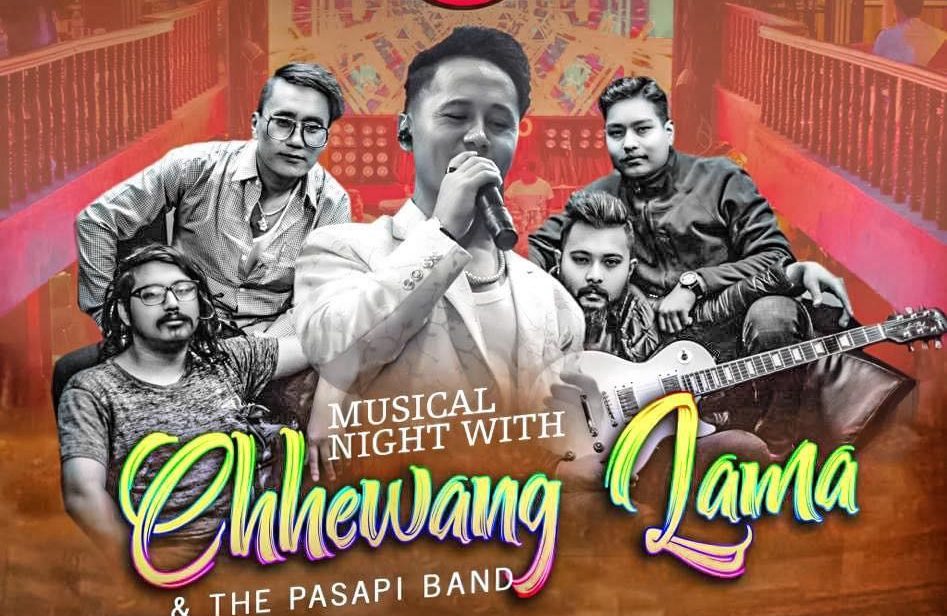 Kathmandu- On 21st of October 2022, Chhewang Lama and the Pasapi Band is going to perform live at Paradiso. Paradiso is located in Lakeside, Pokhara. The opening act is going to be of The Wave and DJ Alex. The performance is going to start from 6pm onwards. 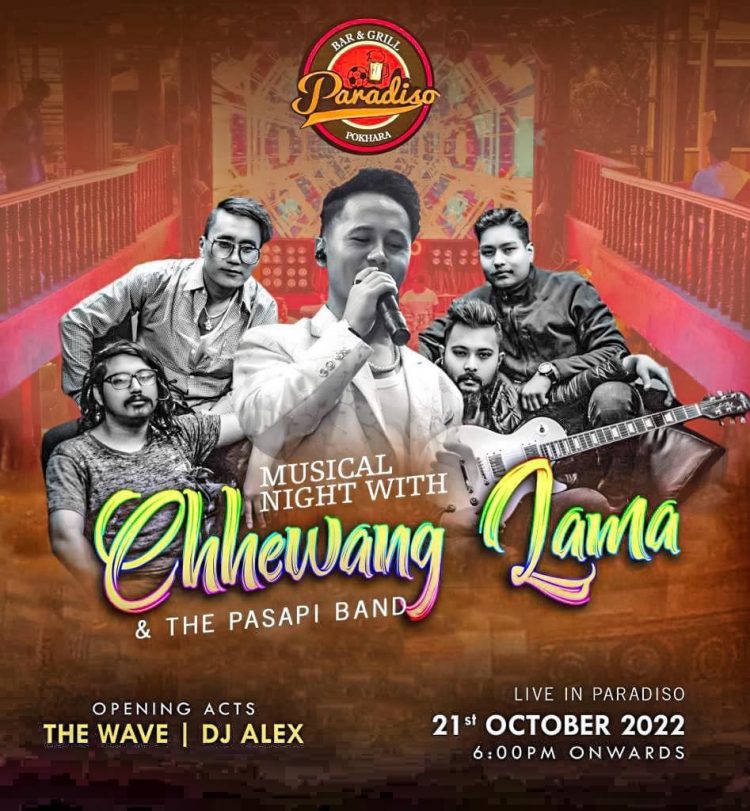 Chhewang Lama is a model, songwriter, music producer, performer, and composer from Nepal. He is the singer who gained notoriety on YouTube by performing cover songs. Chhewang is one of the many gifted Nepalese musicians who performs remakes of songs in Hindi, Nepali, and English.

He has a really large amount of supporters on social media. Although he was well recognized for singing cover songs, in recent years he has shifted his attention to writing his own music. His 2019 single, Lahure, was able to gain more admirers since Nepali Tiktok users found it to be well-liked.