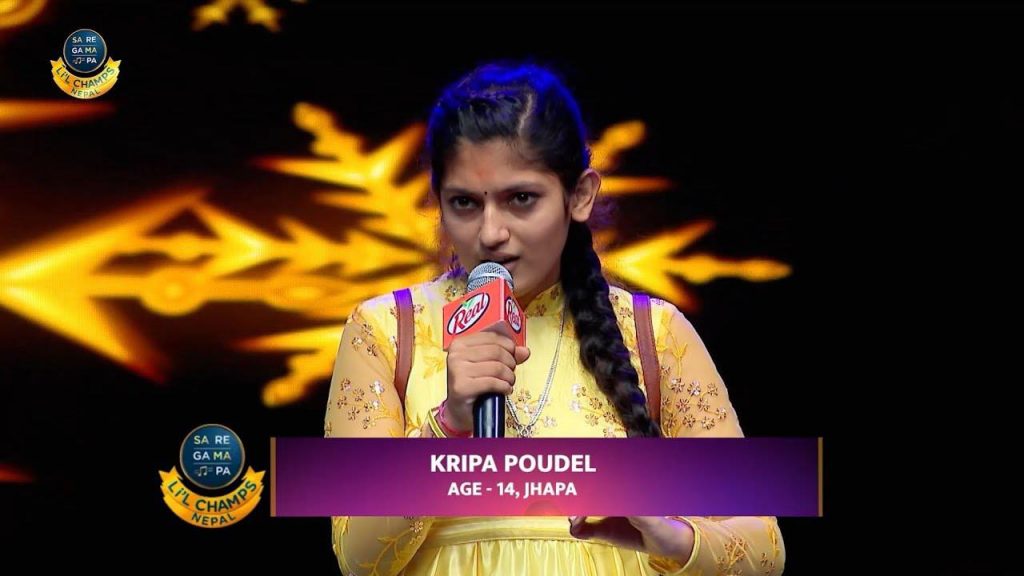 Kathmandu- On 10th September 2022, Timi Sanga Ekchin was released on YouTube. It was released through Music Nepal’s official YouTube channel. Within few hours of release it has gained 34K views. The singer of the song is Kripa Poudel. The lyrics of the song was given by Mandira Dhungel. The song was arranged by Dikshit Poudel.

Kripa Poudel is a beautiful singer from Jhapa Britamode, Nepal. She is a winner of Sa Re Ga Ma Pa Lil’ Champs Nepal.