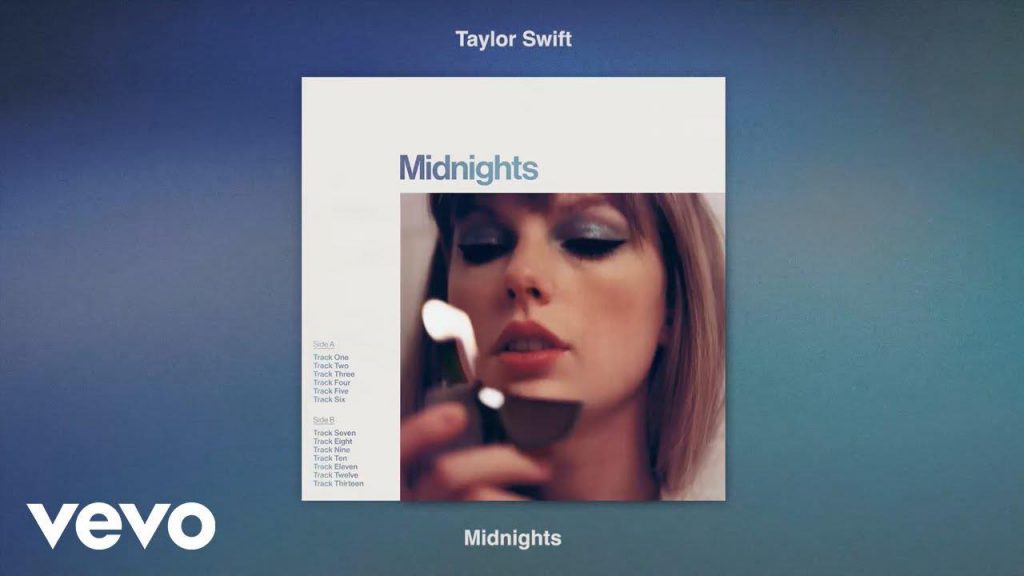 Kathmandu- Swift kept her word, revealing the album’s name, cover art, and track count on social media as soon as the clock struck twelve on the East Coast. Swift arrived to a VMAs afterparty appropriately attired in a starry blue jumpsuit. Additionally, she updated her website to reflect the rapidly approaching new era. However, due to the high volume of traffic from Swifties seeking out more details, it crashed almost immediately.

There have been just enough clues made public about Taylor Swift’s upcoming album Midnights to keep Swifties occupied while they wait to hear it. “I thought it might be a fun opportunity to tell you that my brand new album comes out Oct. 21,” Swift said during her video of the year acceptance speech, when she originally revealed the Midnights release date. The following day, she posted on Instagram to announce the date. 53 midnights will have transpired between that point and the arrival of the night Midnights.