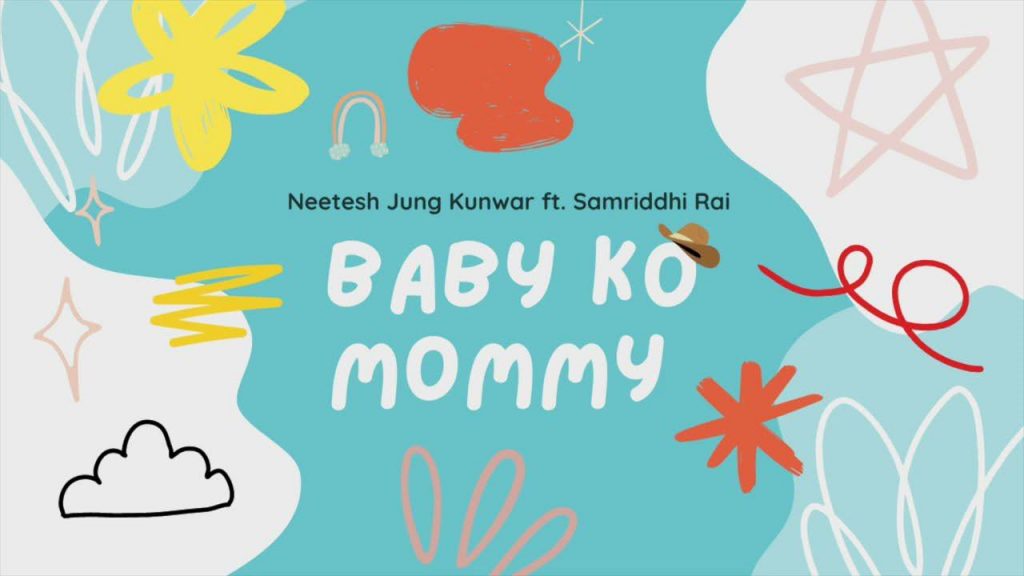 Kathmandu- On 27th September 2022, Baby Ko Mommy’s official YouTube video was released. The audio was only released through NJK Vibe’s official YouTube channel. It has gained 32K views and 4.4K likes within few days of release. The official audio has featured Samriddhi Rai.