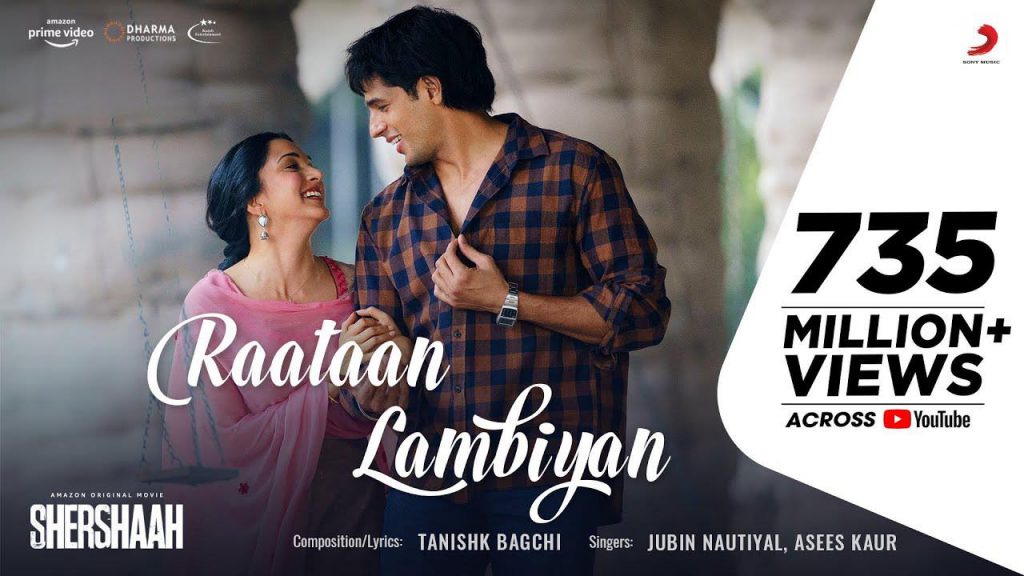 Kathmandu- Two songs from the soundtrack of Shershaah, which was released on Amazon Prime Video India in 2021, achieved the record for the most Spotify streams in a single week. Both “Raataan Lambiyan” and “Ranjha” are currently well on their way to becoming some of the songs on the platform that are most frequently played. The other top song of the year, “Lut Gaye,” which was first made available as a standalone single before being attached to the Hindi film Mumbai Saga (for which its music video served as a promotional tool), is also derived from a Hindi movie.

There are some noticeable differences between the listenership of the various DSPs when we look at their year-end top 10 lists. Raataan Lambiyan is the only hit to appear on the charts of as many as seven services: Hungama Music, JioSaavn, Wynk Music, Apple Music, Gaana, Spotify, and YouTube, which shared language-specific rankings for the entire year 2021.