‘Kholau Ramera’ by Vek Has Got Good Reviews From the Audience 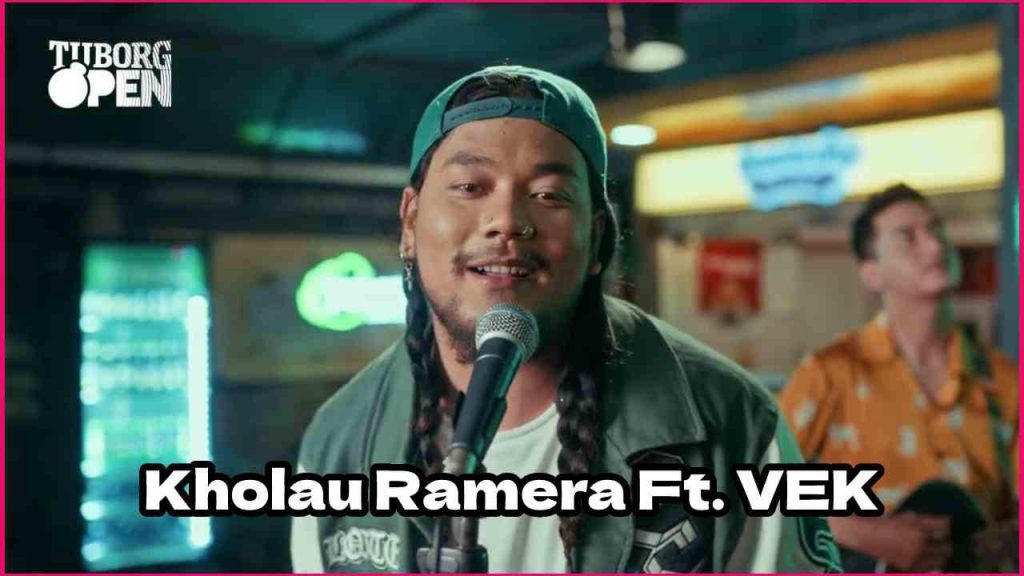 Kathmandu- The brand-new track Kholau Ramera by popular young vocalist Vek has been made public. The general population has given it positive feedback. Wake and other up-and-coming artists from across the world will have the chance to meet Jason Derulo and enjoy a one-on-one mentorship session with him in Los Angeles as part of this year’s Tuborg Open topic of Take the stage.

Jason offered advice to the artists during the mentoring session on how to write a hit song and make it in the music business. Vek’s brand-new song serves as the opening number for the Tuborg Open, which is now in its sixth year and is guided by Jason Derulo. The song has received positive views from the audience in the few hours since it was posted on YouTube’s Tuborg Nepal Channel.