Kathmandu- In recognition of Manav Sewa Ashram’s outstanding efforts, the well-known band Nepathya has chosen to work together. The band’s slogan, “Music For Humanity,” will assist the Ashram raise money while also promoting the organization. People who have nowhere to turn receive assistance from Manav Sewa Ashram. 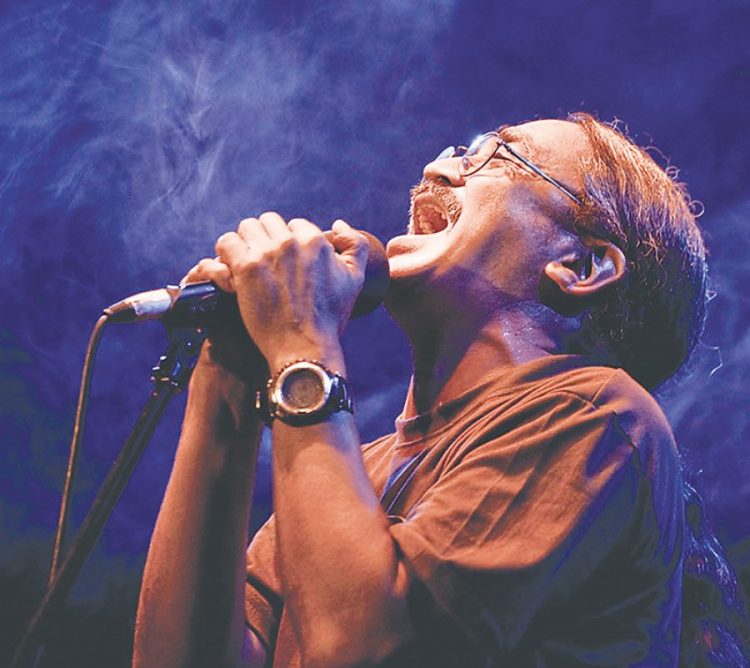 Early in the 1990s, while studying in Kathmandu, Nepal, three students from Pokhara established the Nepalese folk rock band Nepathya. Amrit Gurung, Bhim Poon, and Deepak Rana founded Nepathya. They began writing songs, and 25 years later, they are now considered Nepal’s best band ever. Nepathya is most recognized for fusing traditional melodies with contemporary rock music with a western flavor. Both commercial and critical success have been had by Nepathya. Nepathya is renowned for modern songs sung in rural Nepalese dialects and tunes with significant ties to indigenous music.