Kathmandu- On 14th September 2022, Famous singer Lucky Ali had performed at LOD. The show was presented by a Farmhouse Music Showcase. The ticket price was GA 2000. The hospitality parter was Yak & Yeti Hotel, ticket partenete was esewa. 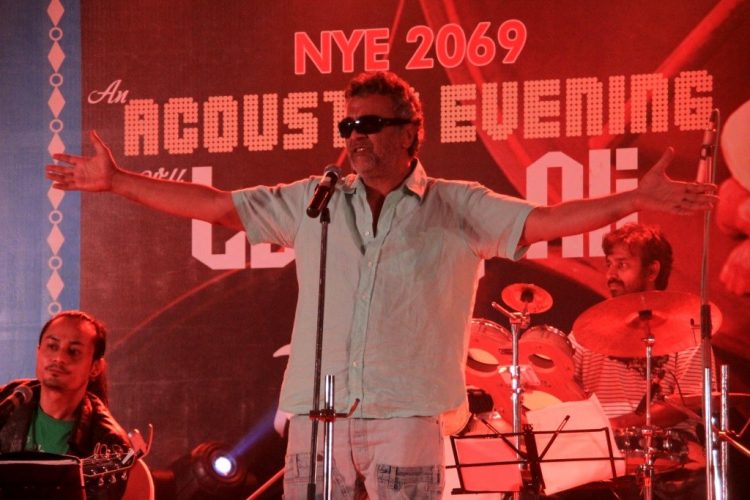 Maqsood Mahmood Ali, best known by his stage name Lucky Ali, was born in India on September 19, 1958. During the 1990s, he became a key character of Indipop thanks to a number of successful singles and albums. With the song “Walking All Alone” from the movie Ek Baap Chhe Bete, Lucky Ali launched his playback singing career in 1978. Mehmood Ali and his six sons appeared in this movie. The second song Ali performed was “Nasha Nasha” from the movie Dushman Duniya Ka, in which his brother Manzoor Ali played the lead. Their father Mehmood directed the movie. A huge crowd was gathered at LOD. Here is a clip of the show: