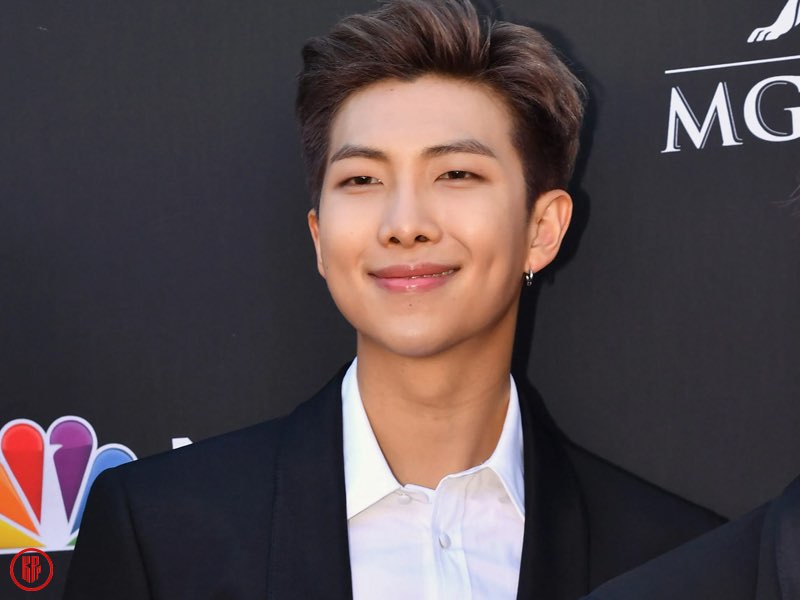 Kathmandu- A South Korean rapper, singer-songwriter, and record producer by the stage name RM ( Rap Monster), Kim Nam-joon was born on September 12, 1994. The South Korean boy band BTS, whose leader he is. 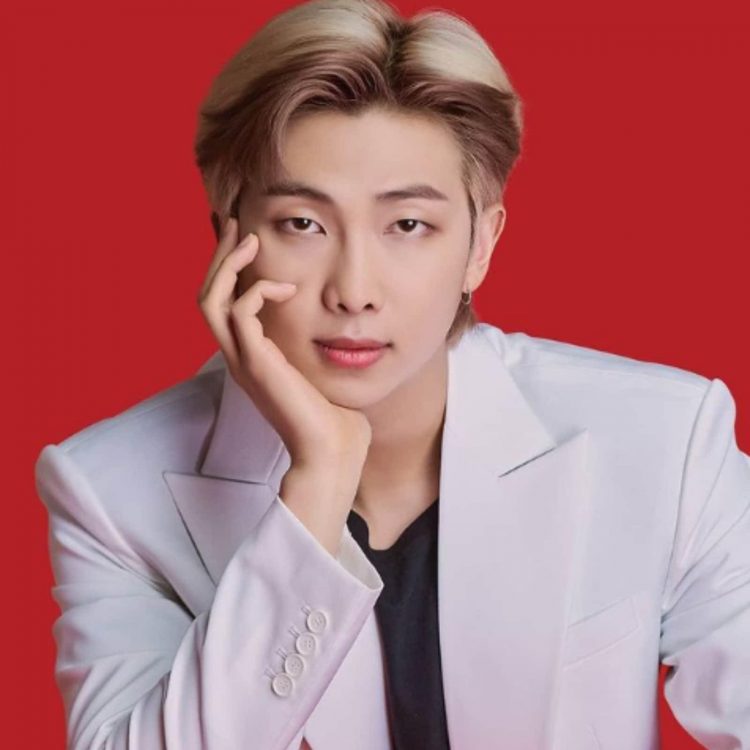 In 2015, RM released RM, his debut solo mixtape. In 2018, he released his second mixtape, Mono, which went on to become the highest-charting album by a Korean solo artist in the history of the charts, peaking at number 26 on the US Billboard 200. Additionally, he has worked with musicians including Lil Nas X, Wale, Younha, Warren G, Gaeko, Krizz Kaliko, MFBTY, Fall Out Boy, and Younha.