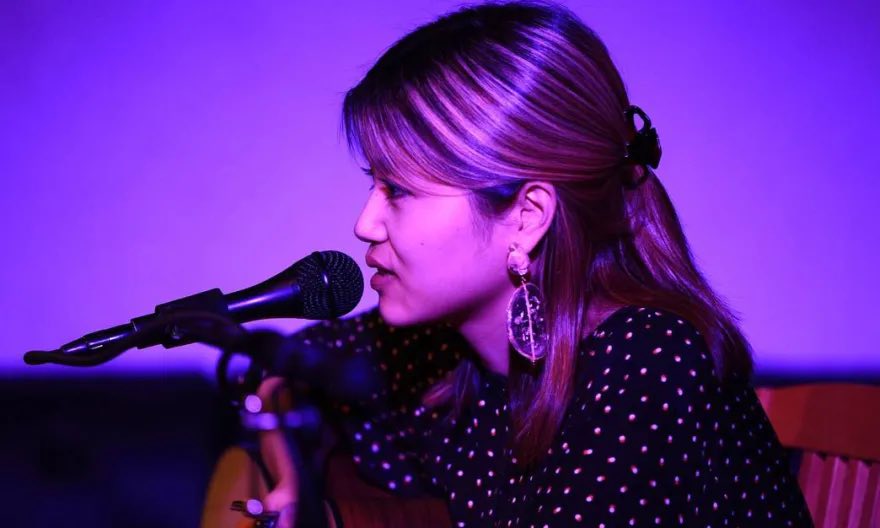 Kathmandu- Bartika Eam Rai, a well-known singer, is returning to Nepal to perform at Dashain Fest in 2022 after a lengthy absence. On October 1st 2022, the festival will take place at Dashrat Rangasala. At the event, a lot of well-known performers are also performing. The esewa and khalti apps already have the tickets accessible. 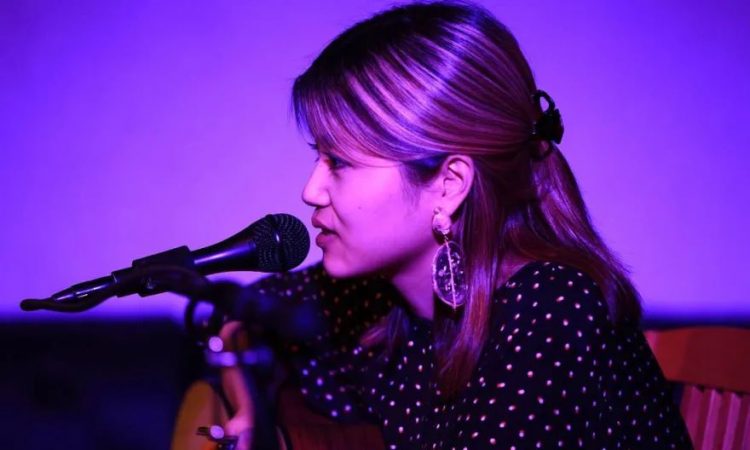 In 2016, Rai became well-known after her debut album, Bimbaakash, was released. So far, Rai has put out two albums. The famous Nepalese Singer and songwriter currently resides at New York City. From the age of six, Bartika studied music informally. She was raised in Lalitpur, Nepal. She began performing in front of small audiences at around age 11. She was trained by Gurudev Kaamat, Roshan Sharma, John Shrestha, Shreeti Pradhan, Upendra Lal Singh, and Shreeti Pradhan. She also recorded a number of children’s songs.

One of her famous song is: