Something Cooking Between laure & Ekdev 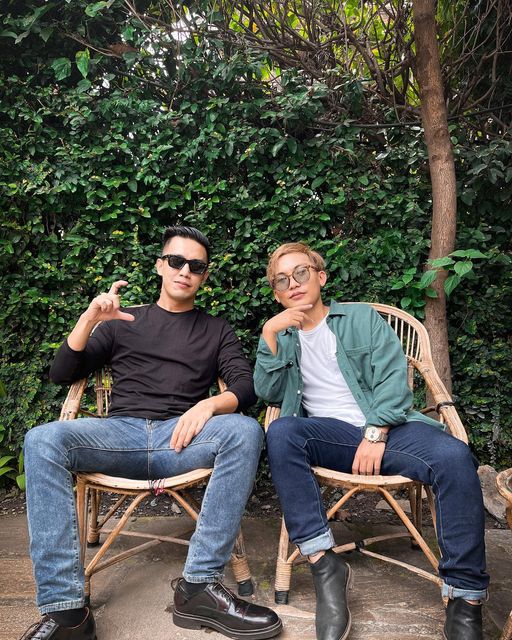 We are glad our jolly rapper is back to his original self. Also, after he released a confession song  “Birami” about how deep he was into drugs and how hard he is trying to get out of it, the audience too stopped judging and started accepting. As so, he has been teasing here and there about the release of his new project which is a collaboration with equally talented and adored artist, Ekdev Limbu. 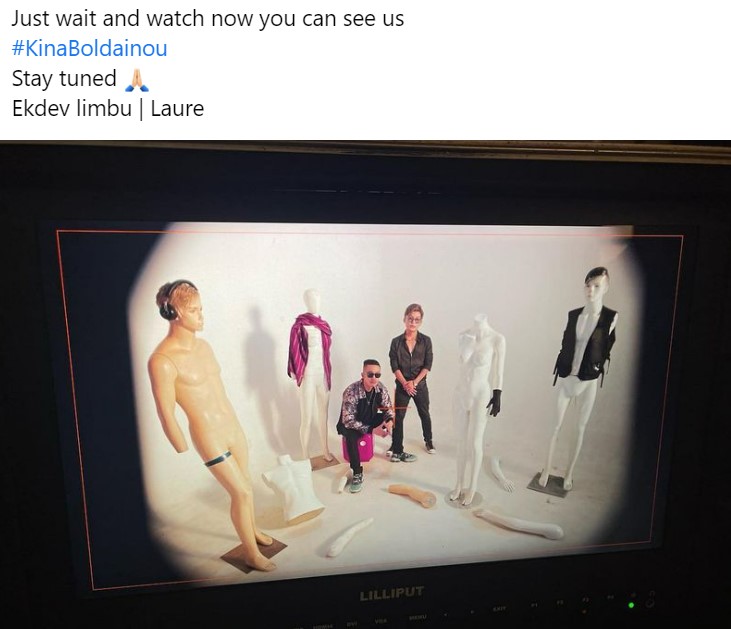 Ekdev Limbu was born in Illam, which is an extremely beautiful place if you haven’t been there yet. He blessed us with his winsome music in 2069 with his debut song “Hiddaichhu ma“. Since then he has been giving us a number of hits like Aankha ma Aaune Sapani, Kya Ramri, Lau Kanchhi, Sirful, Bahana, etc.

So eager to see these two in the same frame, damn sure that it is bomb like every other creation of theirs.