Neanderthal flute : The Oldest Instrument - Nepali E-Chords
X
Back to the top 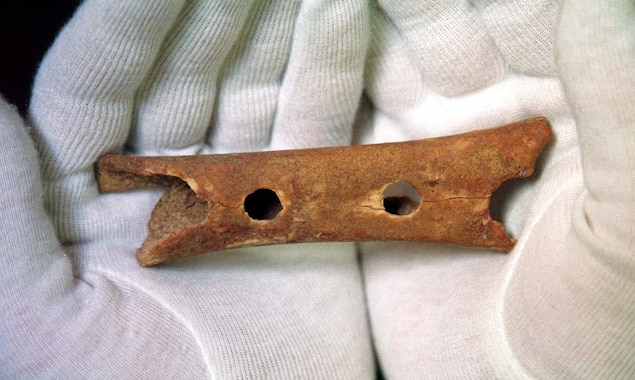 Kathmandu- An ancient Neanderthal flute that dates back 60,000 years is the oldest musical instrument ever discovered. It was found in the Divje Babe Cave not far from Cerkno, and experts have determined that it was constructed by Neanderthals. It is fashioned from a young cave bear’s left thighbone and has four piercings. The size and placement of the holes cannot be accidental; they were built with the goal of expressing music, according to findings of archaeological research, which were corroborated by musical experimentation. 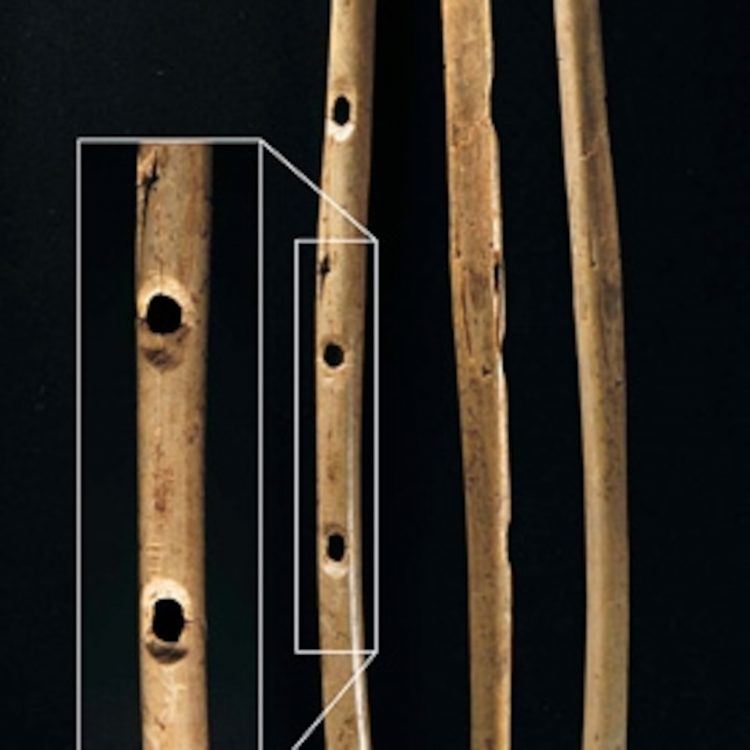 Only the flute from Divje Babe can be positively attributed to Neanderthals. Similar flutes manufactured by anatomically contemporary humans are around 20,000 years younger than this one. This finding demonstrates that the Neanderthals shared our fully developed spirituality.