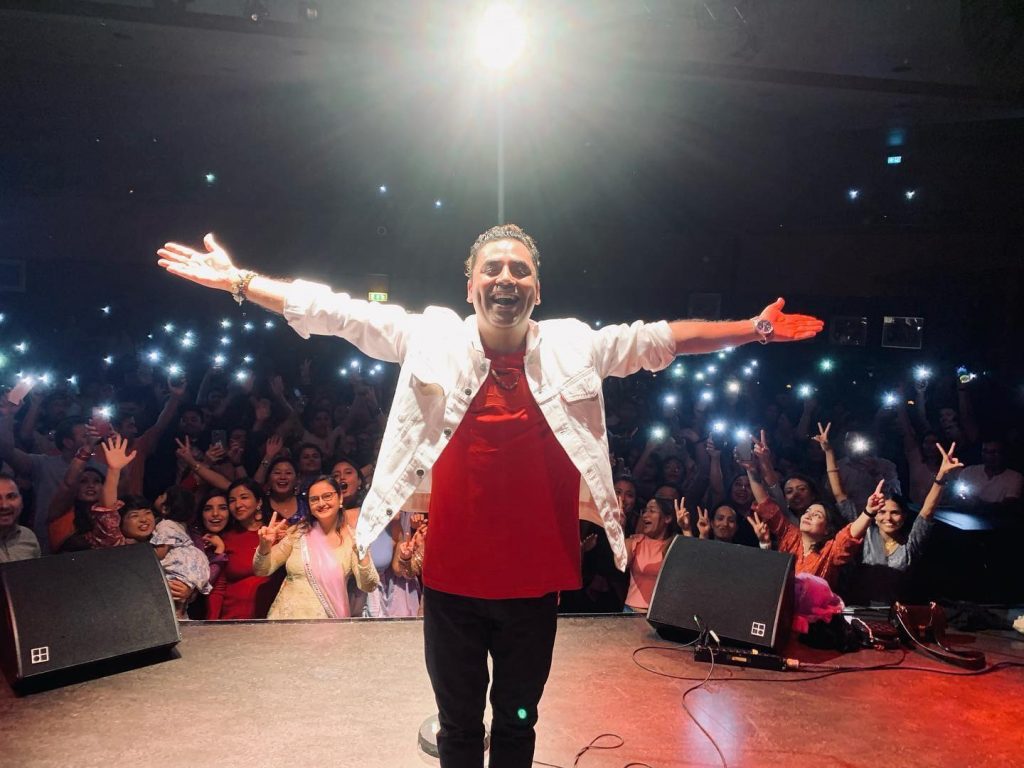 Kathmandu- Famous Singer Kali Prasad Baskota had performed live on Oslo Norway. He shared some clips of his show through Facebook. There was a huge crowd to watch singer Kali sing. He posted on Facebook saying, “This one is from Oslo Norway ❤️Thankyou For Showering me this much love .
The Next Is Copenhagen 🇩🇰” .One of his fans also commented that “ For me , he is AR Rahman of Nepalese music industry.” 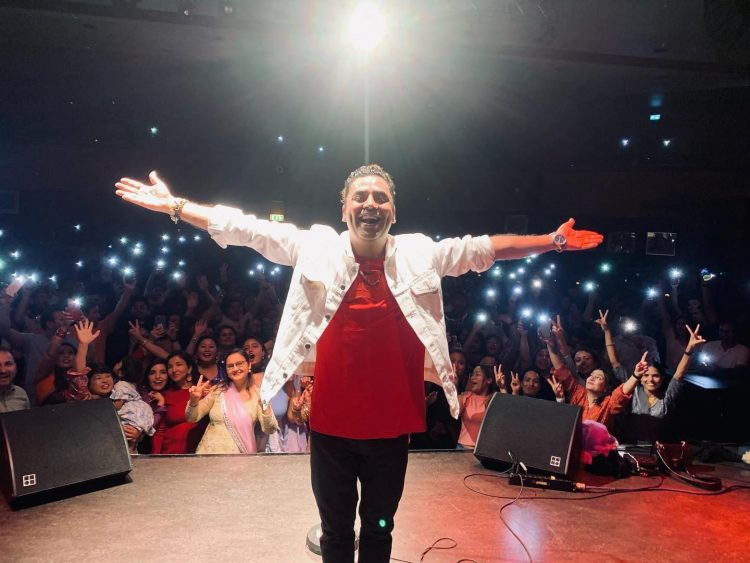 He began his musical career in 2007 or 2008 as the composer and writer of Sashi Rawal’s song Chahana Sakiyo Bahana Sakiyo. Laija Re by Hemant Rana and Bida nai deu baru by Azad Dhungana are two of his earlier songs. After its first week of release, Hemant Rana’s rendition of his 2017 song Saili peaked at No. 14 on YouTube’s global trends. He contributed songs like Jaalma, Nira, Lappan Chappan, Panchi, and Daiba to feature films. Hey. One of the biggest hit songs in the Nepali film industry, Jaalma from the film Resham filili, served as Kali’s singing debut.