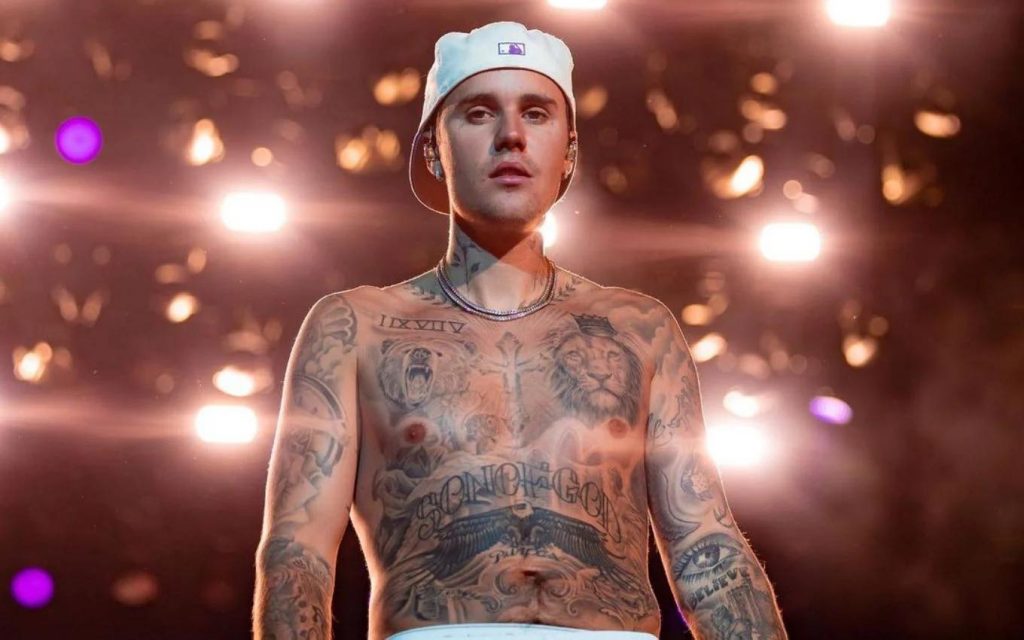 Kathmandu- On September 4th, a huge crowd watched Justin Bieber perform in Rio de Janeiro, Brazil. There were rumors that he may postpone his main headlining performance on day three of the first weekend of the Brazilian festival Rock In Rio. Thousands of Beliebers, however, were relieved when the Peaches crooner took the stage and began to sing. 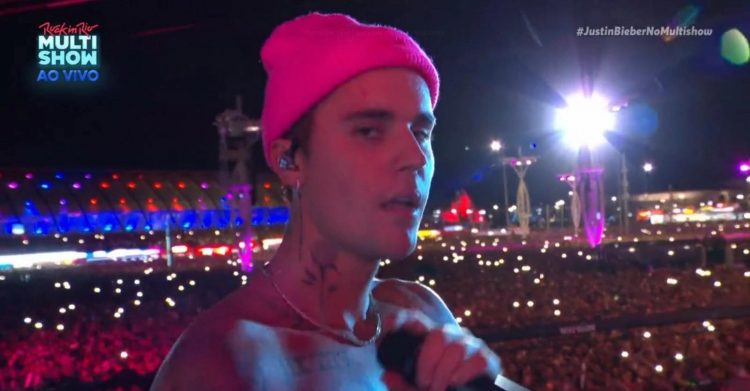 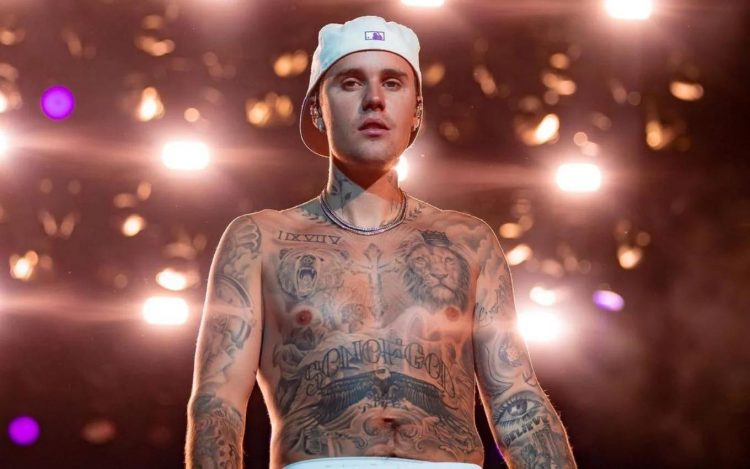 An introductory video for the program featured a computerized version of Justin Bieber appearing to be in space before taking to the air and flying through fields where he would befriend a butterfly. The singer of Confident provided in-depth commentary as the trippy-feeling video continued, talking on “how life is complicated, terrifying, and stressful” while also adding that it’s “beautiful, exciting, and breathtaking”.

A short clip is his concert: