‘YamaBuddha Peace Rally’ To Be Held At Ashoj 1 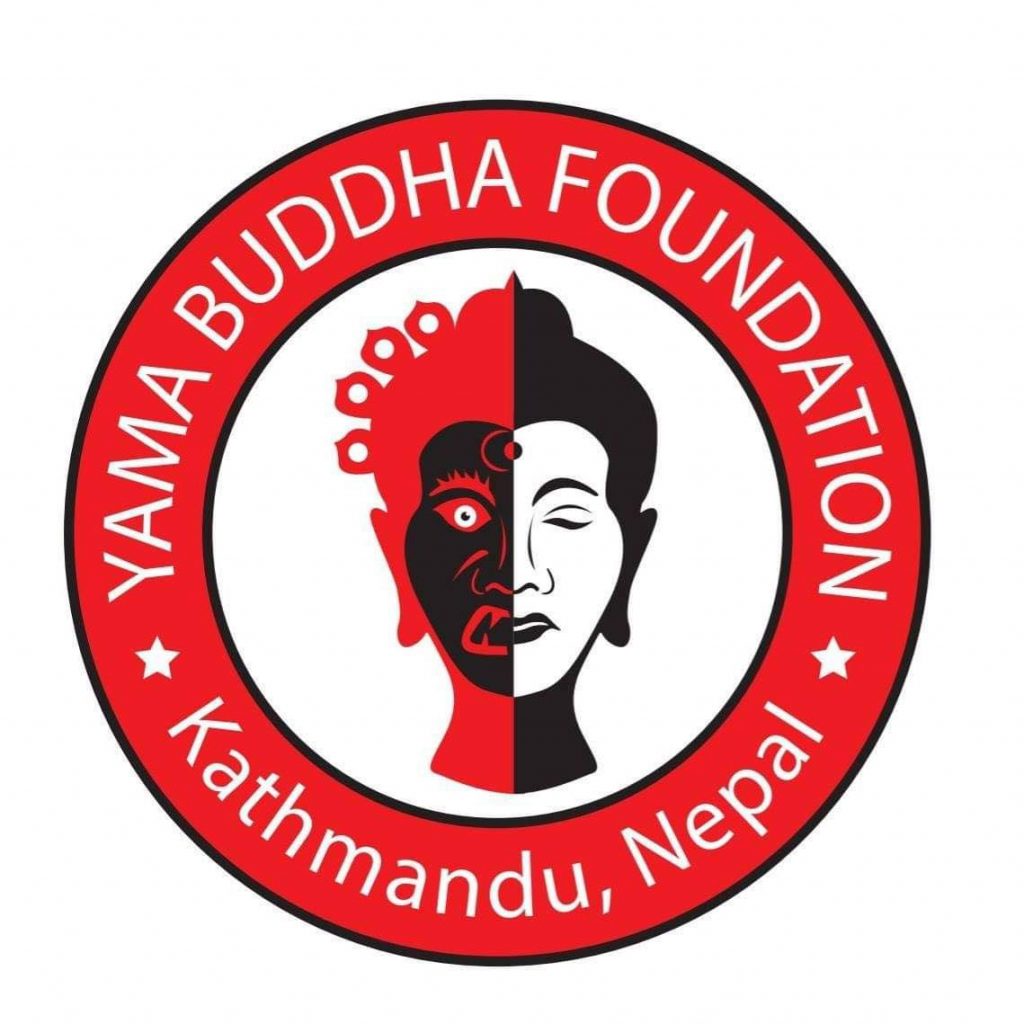 Kathmandu- Yama Buddha Foundation has decided to organize ‘Yama Buddha Peace Rally’ on Ashoj 1 in attendance of Mayor Balen Shah and other popular singers. They have requested people to attend the program in Kathmandu. The initial point of the rally is Kathmandu and will end there only. 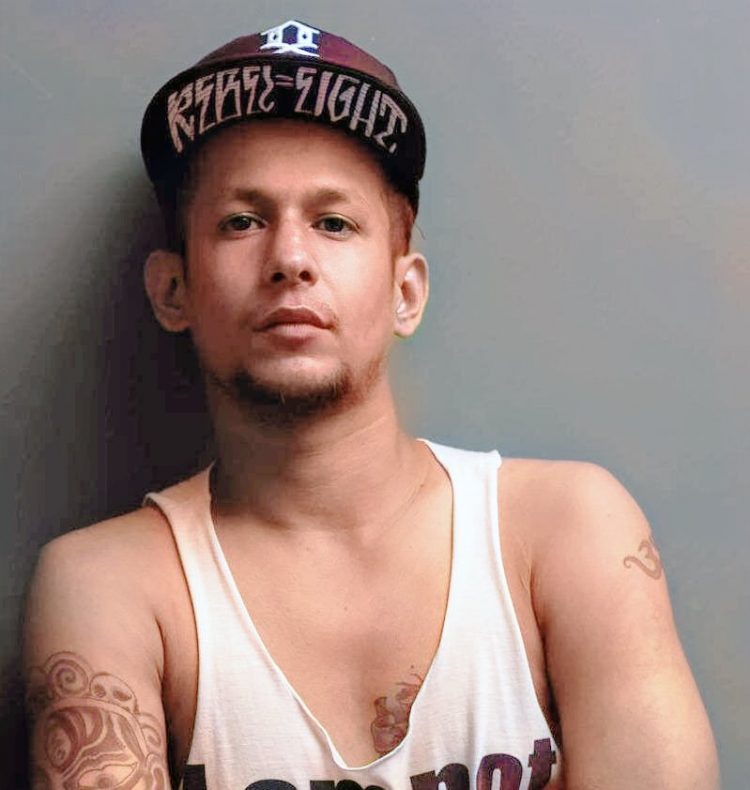 Anil Adhikari, better known by his stage name Yama Buddha , was a Nepalese rapper who was based in London, United Kingdom. He is frequently referred to as “King of Nephop” and is regarded as one of Nepalese hip-most hop’s influential rappers. Sathi, Aama, Aaudai chhu ma, Yo Prasanga, Antya Ko Suruwat, and more well-known songs by him are hits. The well-known Rap Battle program Raw Barz was created and hosted by him.