Kathmandu- DJ Khaled is keen to make music with Britney Spears. The hip-hop mogul has a long history of collaborating with various stars, having teamed up with the likes of Rihanna, Demi Lovato, Drake, and Justin Bieber, among many others. Following the success of Britney and Elton John’s new song Hold Me Closer, which dropped last month, Khaled was asked by a reporter at Extra whether he would be open to working with either superstar.

“To answer your question, of course I would, I am ready!” he exclaimed. “I would collaborate with anyone that’s representing the love of the music… Collaborating is a beautiful thing. It is important that we come together and make great songs.” Khaled recently released his thirteenth studio album God Did. The titular track features appearances from JAY-Z, John Legend, Lil Wayne, and Rick Ross, and the producer noted that the Run This Town rapper called the album his best work yet. 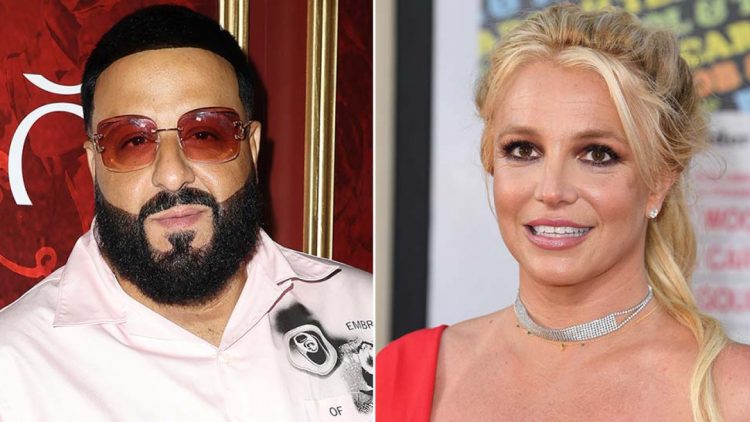 “I played JAY-Z my album. He said it was my best album and I was blessed for him to get on a record that I produced, called God Did,” the 46-year-old smiled. “It feels amazing because this is my 13th album and to name my thirteenth album God Did and to make my best album on my 13th album, that’s a blessing. I am just grateful.”