"Biswas" by OG musical artist Diwas Gurung is out with much entertaining music and an extra jolly music video.
Posted On September 5, 2022In News 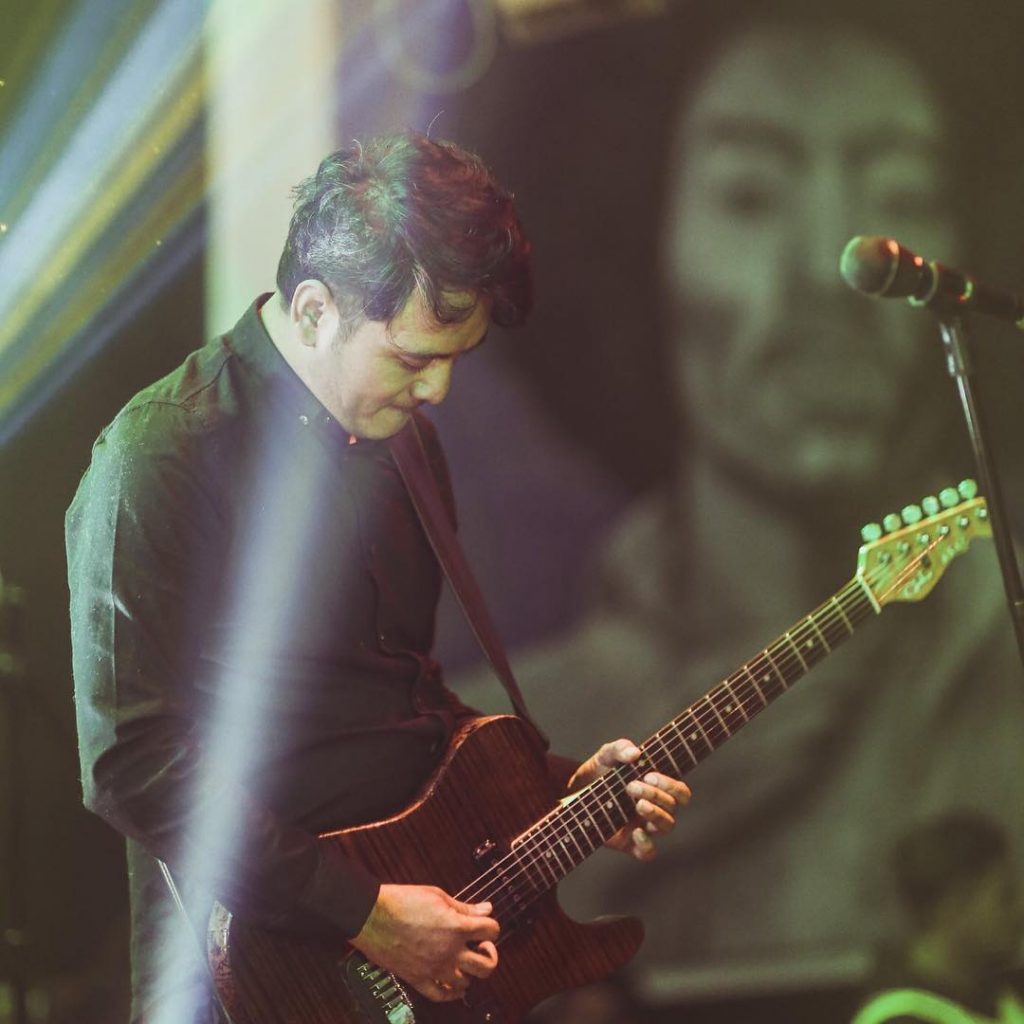 “Biswas” by OG musical artist Diwas Gurung is out with much entertaining music and an extra jolly music video.

The video was uploaded to his official YouTube channel with an emotive statement that reads:

‘Biswas’ was something that I wrote pondering about life and the afterlife and the benevolent soul inside us that may guide us through that transition. I was never deeply religious, but I have had my share of spirituality and I felt like it was an interesting perspective to sing about.

However, when it came to the video, I didn’t feel like any of the lyrical images should be portrayed literally, if at all. I trusted whatever Sirish’s interpretation of the song would be. My only request was that it be light hearted, a bit joyous and should definitely have some dancing : )

Needless to say, I was blown away by what Sirish and the super talented cast came up with.

I was especially happy and grateful to have Dipa in the video since musically ‘Biswas’ felt like the sister song to ‘Uchaala’, and she was the lead protagonist in the video for that. I also have to give props to Sujan’s beautiful spirit and openness which makes me smile every time. And I hope you will smile with me as well.

Diwas Gurung is a highly talented sound producer, singer, and songwriter. He also plays a few instruments and has been working his magic in the Nepalese music industry producing gems for more than 3 decades now. Najeek, Yestai nai hola, Khali, Jalai Mai, Mari Jau 2, are a few hit numbers he created.

Gurung has worked with rather young and talented artists like Bartika Eam Rai, Bikki Gurung, Yugal Gurung, Dibesh Pokharel aka Arthur Gunn, and many many more. Some of you may not know but he was a former guitarist of the Nepalese Rock Band ‘Albatross’. And, was also the founding member of the progressive rock band “Ayurveda” based in the US.

Among all of his creations “Atleitin Batleitin” is my personal favorite: