“Biswas” By Diwas Gurung, Coming Saturday - Nepali E-Chords
X
Back to the top

New Single “Biswas” by Diwas Gurung is being released coming Saturday, September 3rd. Gurung made such an announcement through his Instagram account with a little video teaser featuring Dipa Pakhrin, Sujan Gurung, and others.

You can watch the teaser here: Biswas 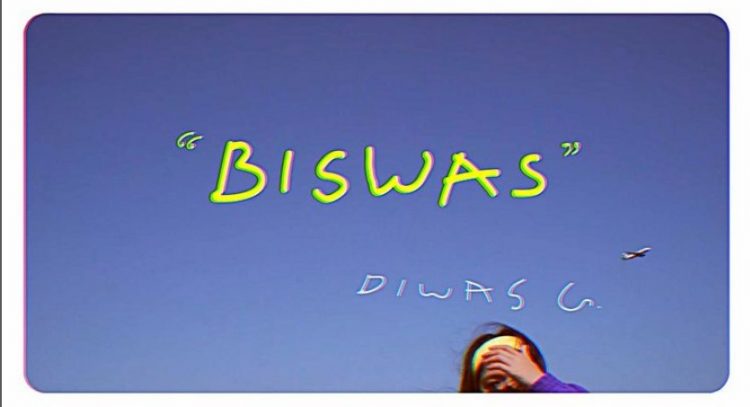 Diwas Gurung is a highly talented sound producer, singer, and songwriter. He also plays a few instruments and has been working his magic in the Nepalese music industry producing gems for more than 3 decades now. Najeek, Yestai nai hola, Khali, Jalai Mai, Mari Jau 2, are a few hit numbers he created.

Gurung has worked with rather young and talented artists like Bartika Eam Rai, Bikki Gurung, Yugal Gurung, Dibesh Pokharel aka Arthur Gunn, and many many more. Some of you may not know but he was a former guitarist of the Nepalese Rock Band ‘Albatross’. And, was also the founding member of the progressive rock band “Ayurveda” based in the US.

Among all of his creations “Atleitin Batleitin” is my personal favorite: