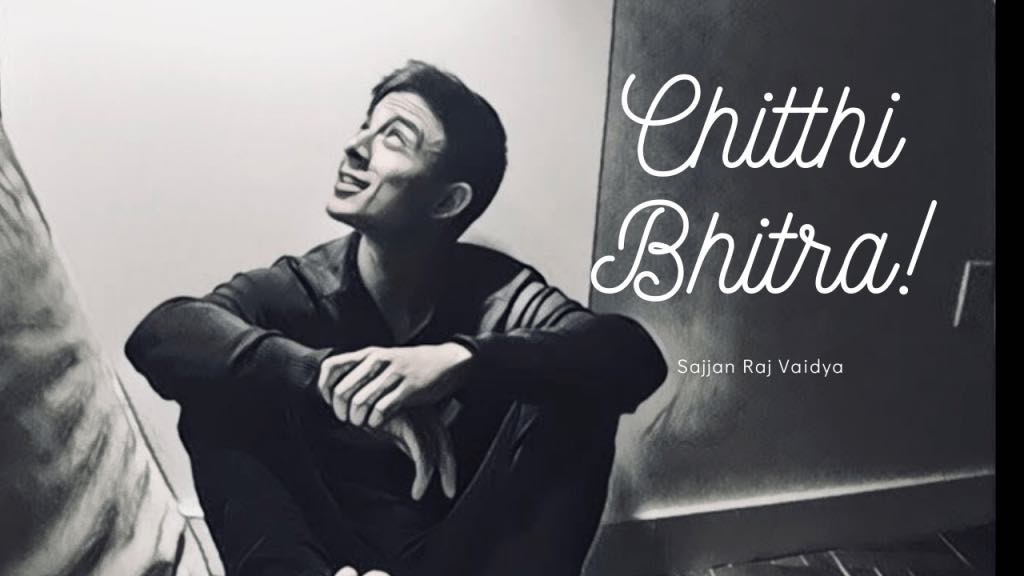 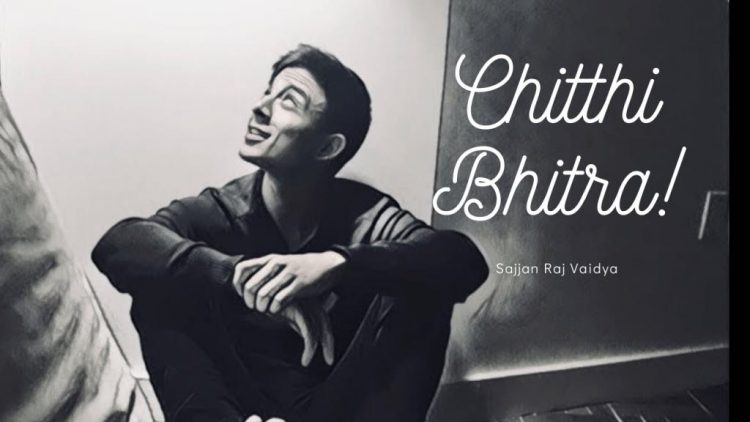 Nepalese singer, songwriter, guitarist, composer, and producer Sajjan Raj Vaidya resides in New York City. He made a name for himself following the release of his singles “Hawaijahaj” and “Chitthi Bhitra” in addition to his first track “Aaja Matra” in 2014. The song “Hataarindai, Bataasindai” is among his best-known singles. 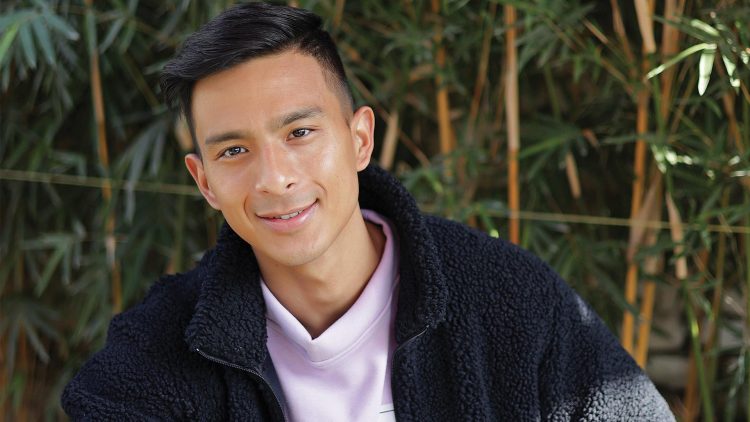