Arthur Gunn Was Selected to Serve as a Goodwill Ambassador 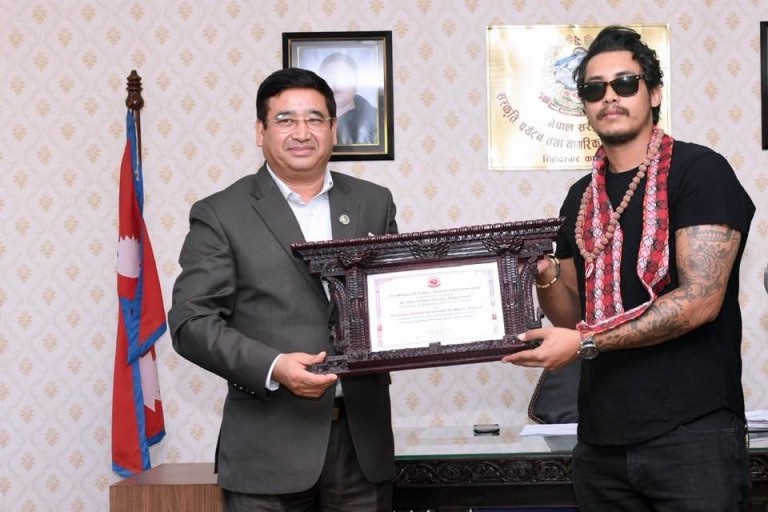 Kathmandu- Arthur Gunn, whose real name is Dibesh Pokharel, has been appointed by the government as a goodwill ambassador to promote tourism as Nepal seeks to draw more visitors to explore a variety of its cultural and natural sites. 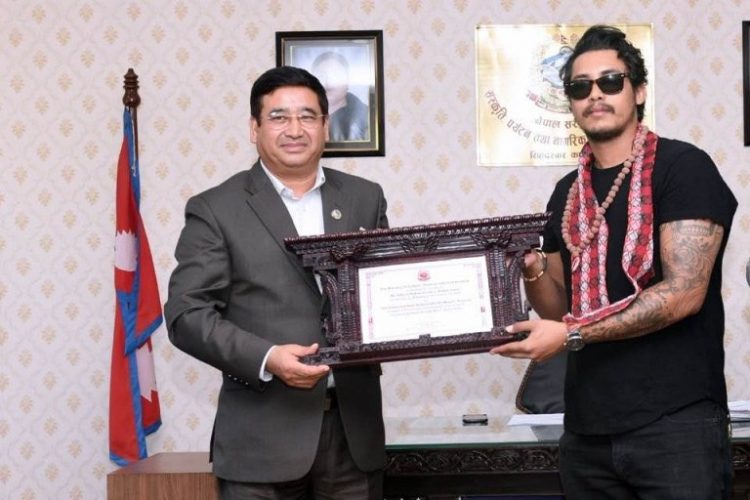 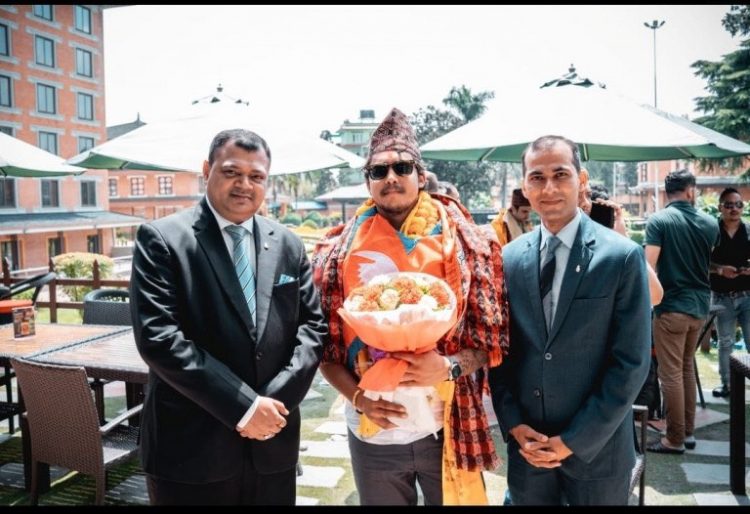