Arthur Gunn's Homecoming gig by Tuborg is a recent "Talk of the town", let's have a little glimpse of the magical night captured in a reel.
Posted On August 28, 2022August 28, 2022In News 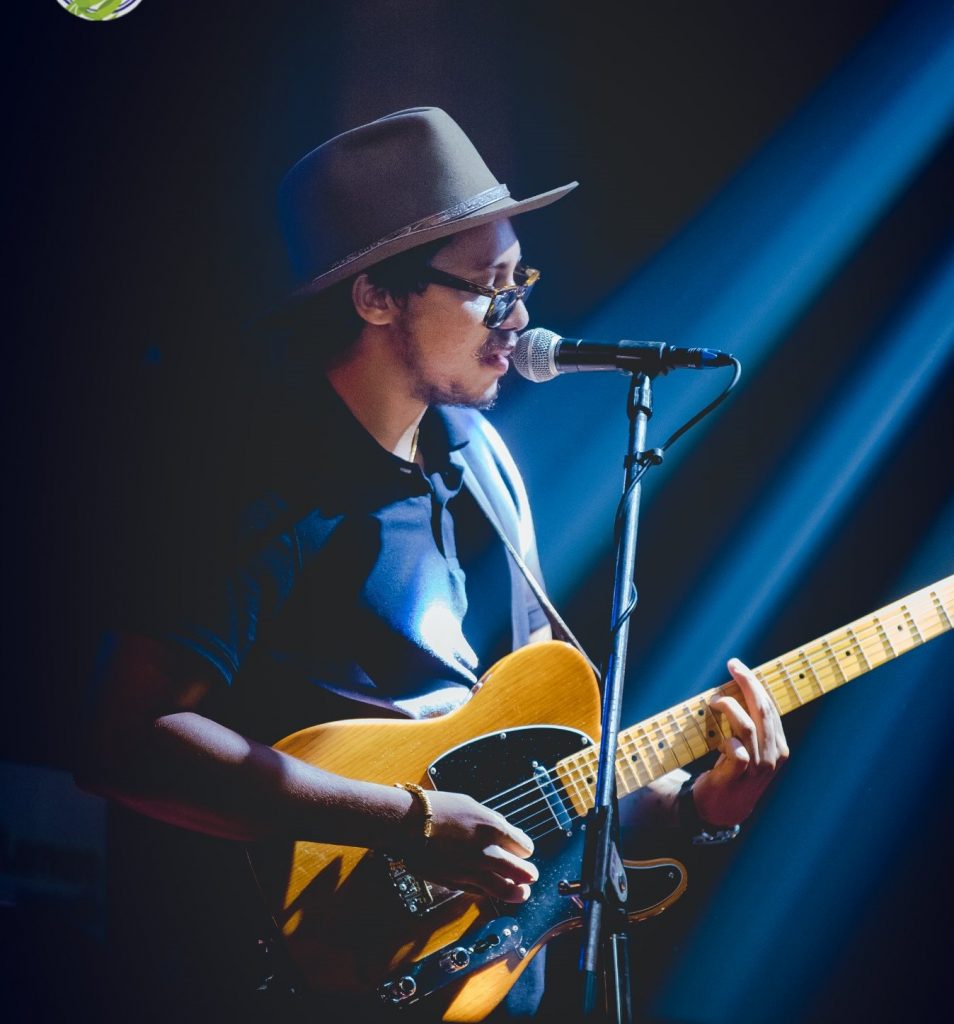 Arthur Gunn’s Homecoming gig by Tuborg is a recent “Talk of the town”, let’s have a little glimpse of the magical night captured in a reel.

As we can see Chitwan’s show was hilariously successful. Good luck with the further shows, keep rocking. 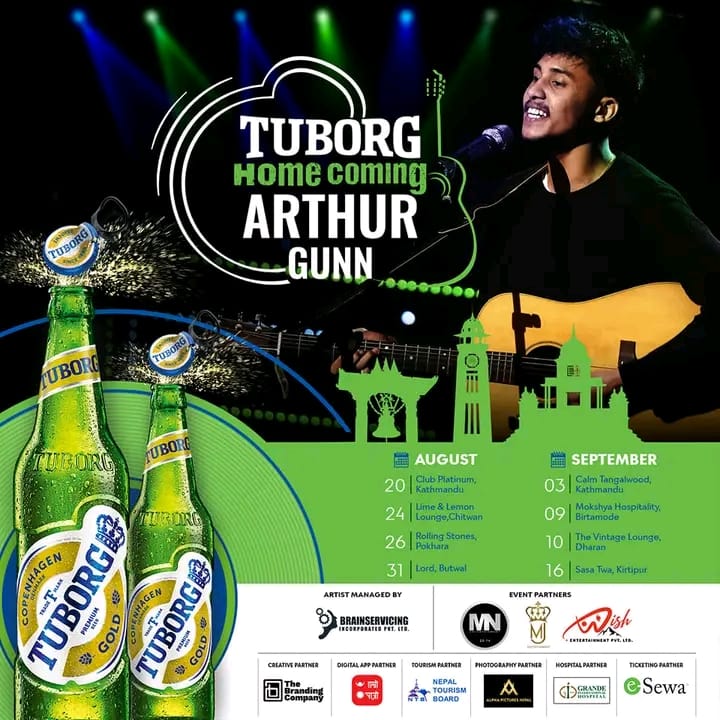 Dibesh Pokharel known by his stage name Arthur Gunn is a Nepalese- American singer-songwriter from Wichita, Kansas. He came to national attention in 2020 as the runner-up finalist on the eighteenth season of the singing reality show Americal Idol.

The singer released his eight-song album “Grahan” in early 2018. Likewise, he released another album “Khoj” in 2019 containing the singles “Ma”, “Khoj” and “Karnali (The River)”. And, his 3rd album “Self Titled” was released on 14 Jul 2020.
He is popular for his unique husky voice, the reason behind his unique voice is the influence of classic rock. his major musical influences are personalities such as Bob Dylan, Led Zeppelin/Jimmy Page, Joe Cocker, Robert Johnson, and Mississippi John Hurt.
0 Facebook Twitter