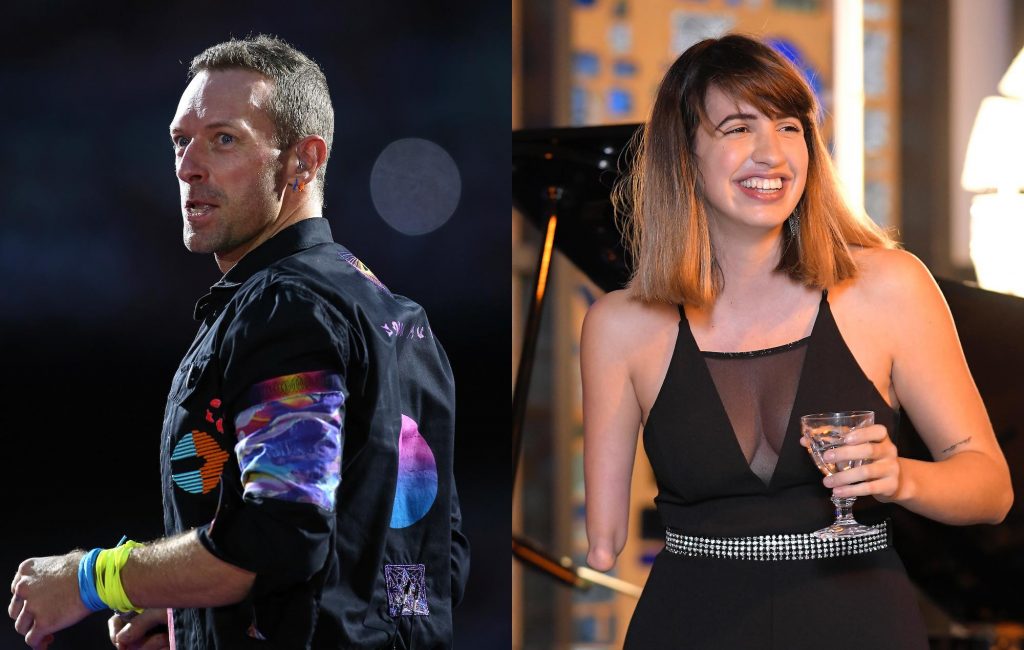 Kathmandu- Midway through their six-date Wembley Stadium residency, Coldplay frontman Chris Martin took some time off to link up with pianist Victoria Canal – who happens to have been born without her right forearm – joining her for a soulful duet of her original track ‘Swan Song’.
Billboard reports that Martin and Canal met on Wednesday (August 17), the same day Coldplay performed their fourth gig in the iconic London stadium. It was a private meeting, with Canal performing the song on a vintage grand piano while Martin leant over the headboard and joined her in singing the track’s tender chorus: “Who knows how long we’ve got? / As long as I’m breathing, I / Know it’s not too late to love.” 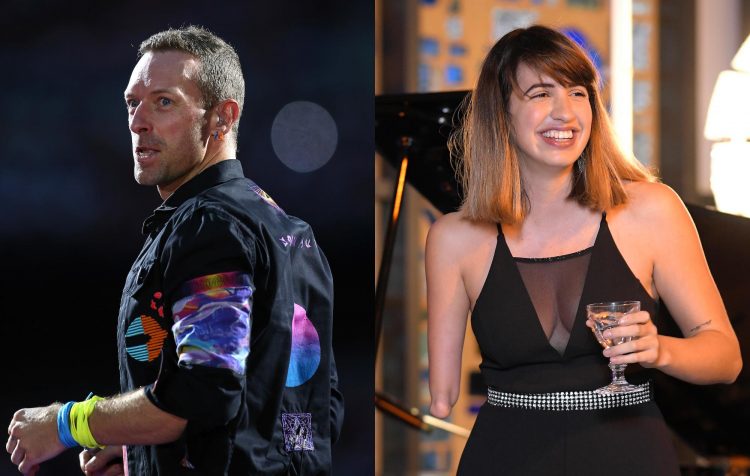 After they completed the vocal refrain, Martin nonchalantly quipped that ‘Swan Song’ is “one of the best songs ever written”, to which Canal replied in shock: “WHAT?” Martin then joked about how Canal was “nervous that the piano was louder than you”, with the latter noting that she “always sing[s] too quiet”.

Posting footage of the moment to her Twitter page, Canal wrote: “I literally dissolved and went to songwriter heaven when this happened. I love you Chris Martin.” Have a look at their performance below:

i literally dissolved and went to songwriter heaven when this happened. i love you chris martin 😭 @coldplay #coldplay #chrismartin pic.twitter.com/SyPPE96TdD