‘I Won’t Let The World Forget Me’: Ozzy Osbourne Eyes No1 Album - Nepali E-Chords
X
Back to the top

‘I Won’t Let The World Forget Me’: Ozzy Osbourne Eyes No1 Album

Kathmandu- Ozzy Osbourne is hoping to bag a number one album with ‘Patient Number 9’.

The Prince of Darkness managed to score a number three in the UK and US with his 12th solo record ‘Ordinary Man’ in 2020, and he’s hoping to jump two places in the Official UK Chart with his new record, which drops on September 9, with the ‘Paranoid’ rocker declaring: “I won’t let the world forget about me.”

The Black Sabbath legend is quoted by the Daily Star newspaper as saying: “I still want to have a No.1 record in England. And this album is worthy of being the one. 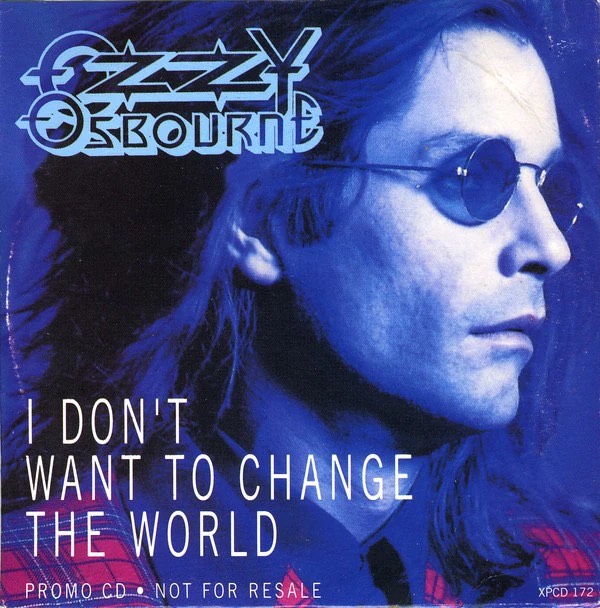 The 73-year-old music legend – who was diagnosed with Parkinson’s disease in January 2020 – underwent major surgery in June but he’s now back on his feet and eager to get back out on the road one day.

The ‘Dreamer’ singer added: “By hook or by crook I’ll be on stage again one day to say thank you to the fans.”

Ozzy previously suffered a nasty fall and dislodged metal rods placed in his spine following a quad-bike accident in 2003, and the op was to readjust the 15 screws.