Kathmandu- On the occasion of Krishna Janmaasthami, Singer Rajesh Payal Rai is going to perform at Shakuwashaba Khadbari. The show is going to be held on Bhadra 3rd, 2079. He made the announcement by sharing a post on Facebook saying, “ Tomorrow in Khadbari, I invite everyone”. 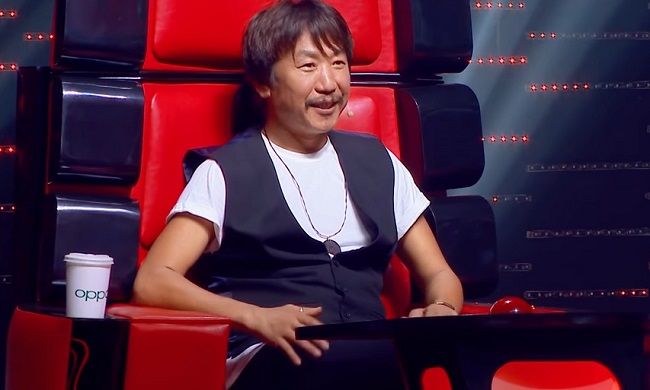 Rajesh Payal Rai is a Nepalese singer and actor who was born on September 30, 1975. He is referred to as “Rai is King” in the media and is regarded as a versatile singer in the Nepali music scene. For more than a hundred Nepali movies, he provided the playback singing. He has also released a number of private albums, including Darshan Namaste, Rai is King, Syamuna, and others. He has also performed songs in Bhojpuri and Japanese. Between 1995 and 2015, he went on a worldwide concert tour and received various music awards. Additionally, he took part in Melancholy, a song about the environment that environmentalist Nipesh DHAKA planned, wrote, arranged, and directed and was performed by 365 Nepali musicians, breaking a Guinness World Record.