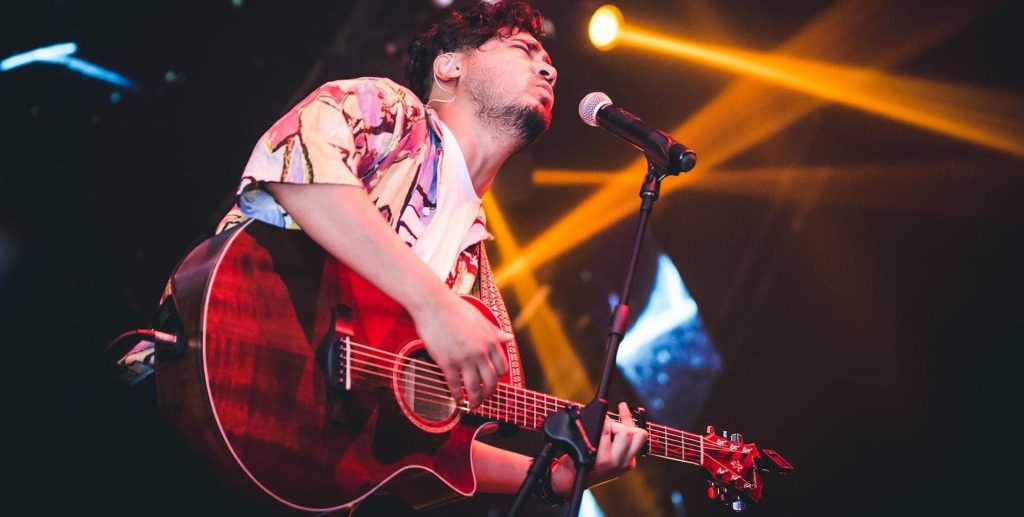 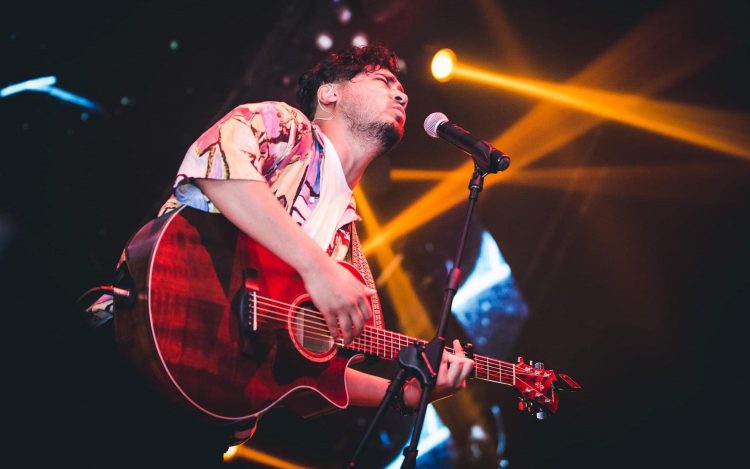 Kathmandu- Sushant Kc had performed at UK very recently. He shared a post on Facebook where he stated that, “ UK show today at Rushmore Arena, Fleet Road, GU11 2 ET Seeya”. He even shared some clips of his show. A huge crowd was gathered in the show.

Sushant KC is a Nepali Experimental Pop singer, songwriter, guitarist, and performer who was born on February 2nd, 1997. Sushant is presently pursuing his undergraduate degree in Music Production and Songwriting at Berklee College of Music in Boston. Sushant launched his career in 2016 with the release of his first studio album, “Blue Figments.”