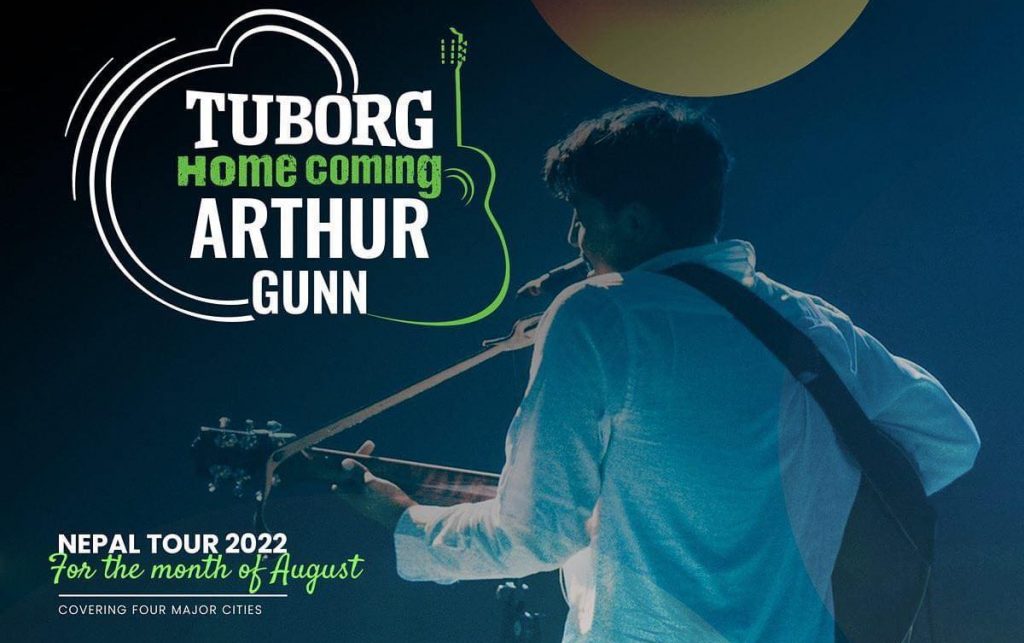 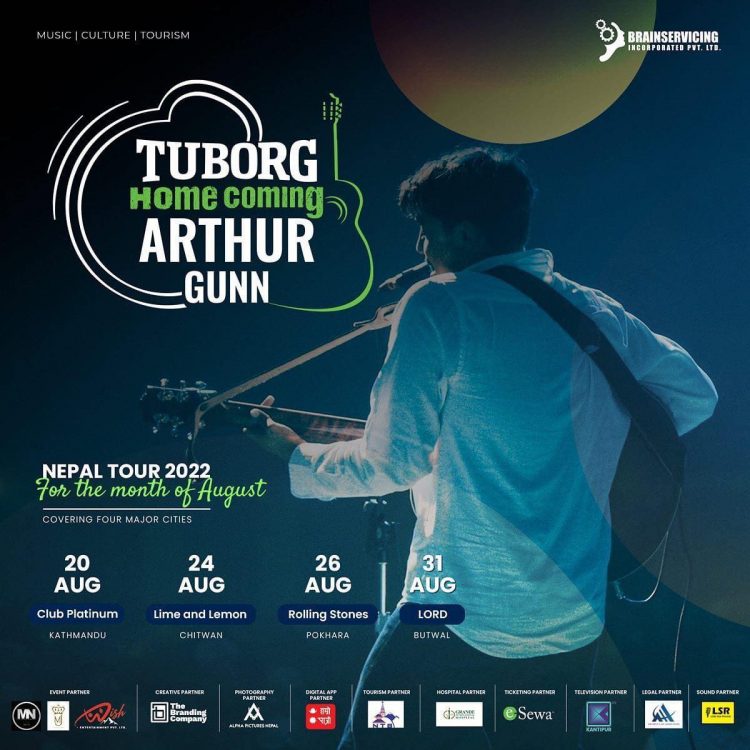 Dibesh Pokharel, better known by his stage name Arthur Gunn, was born in Wichita, Kansas on October 24, 1997. He first gained widespread recognition in 2020 as the runner-up finalist on the eighteenth season of the singing competition series American Idol (AI). He began singing in 2014, and his voice has been described as “textured, sandpapery.” Early in 2018, Grahan, his debut album of eight songs, was published. 2019 saw the release of his second album, KHOJ, which featured the singles “Ma,” “Khoj,” and “Karnali (The River).”