‘Avyakta’: The Untold by Sandeep Lamicchane - Nepali E-Chords
X
Back to the top 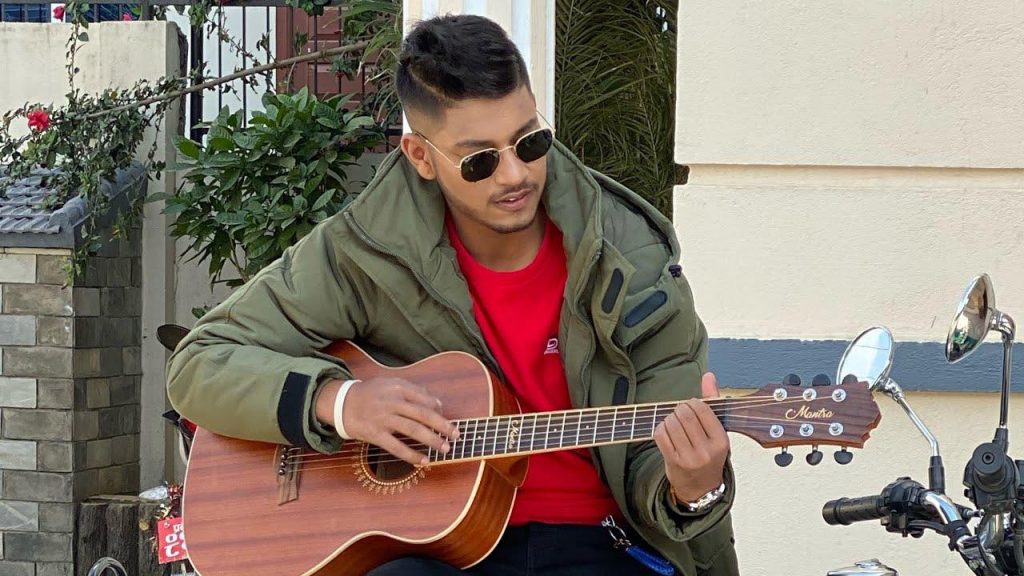 The Nepalese national cricket team is led by cricketer Sandeep Lamichhane. Lamichhane, a right-arm leg spin bowler, has competed for Twenty20 franchise teams all over the world, including the Lahore Qalandars of the Pakistan Super League, the Hobart Hurricanes of the Big Bash League, and the Delhi Capitals of the Indian Premier League (IPL) (PSL). He has also taken the most wickets in both ODI and T20I matches for Nepal. 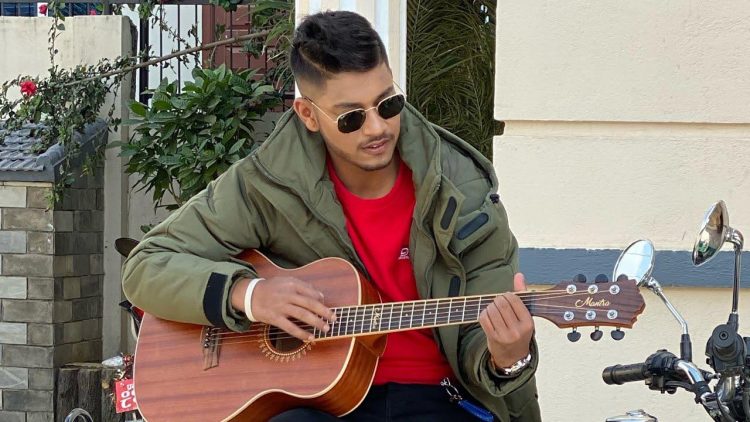