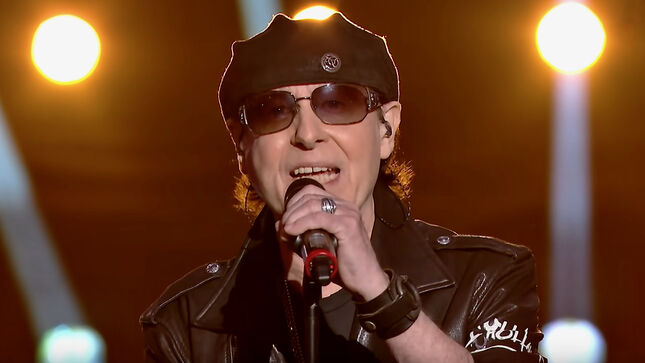 Hammersmith is an event venue located in the London district with the same name. Some artists who performed there were THE WHO, QUEEN, AC/DC, MOTÖRHEAD, METALLICA and SCORPIONS.

Hammersmith”, which was originally a bonus track on the U.K. edition of SCORPIONS’ latest album, “Rock Believer”, is not just an anthem to an iconic music venue, it is also a contemporary manifesto, showing just how much enthusiasm they still have for hard rock, the roots of their fame and original metal.

Hammersmith” is something very special in SCORPIONS’ brand-new repertoire. One of the highlights is when lead guitarist Matthias Jabs masterfully rocks his instrument until the song reaches its finale. As Meine sums it up: “Rocks like hell!” 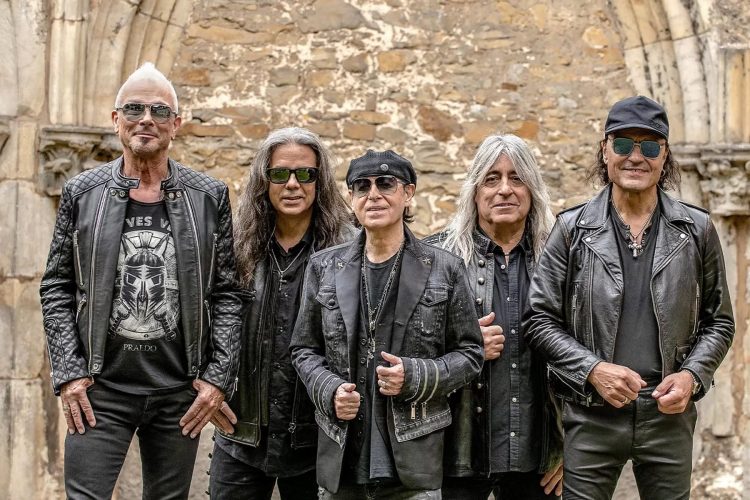 SCORPIONS originally intended to record the new album in Los Angeles with producer Greg Fidelman, whose previous credits include SLIPKNOT and METALLICA. However, because of the pandemic, some of the initial work was done with Greg remotely, after which SCORPIONS opted to helm the recordings themselves with the help of their engineer Hans-Martin Buff.