Roger Waters Apologizes To Bob Dylan For Stealing His Lyrics 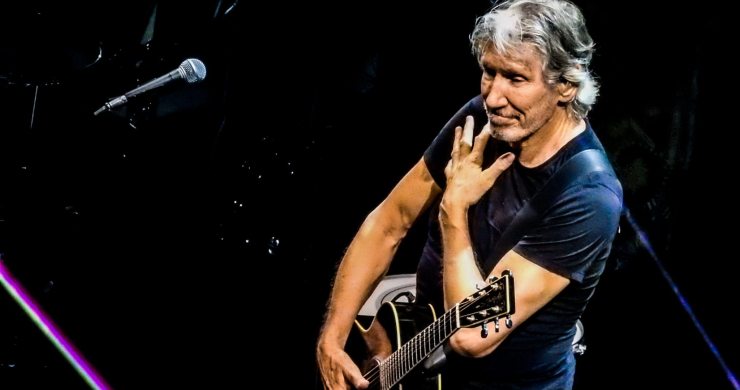 Kathmandu- Roger Waters recently took the stage in Columbus as a part of his ‘This Is Not A Drill’ tour. Before performing the song ‘The Bar (reprise),’ he apologized to Bob Dylan for stealing his lyrics. 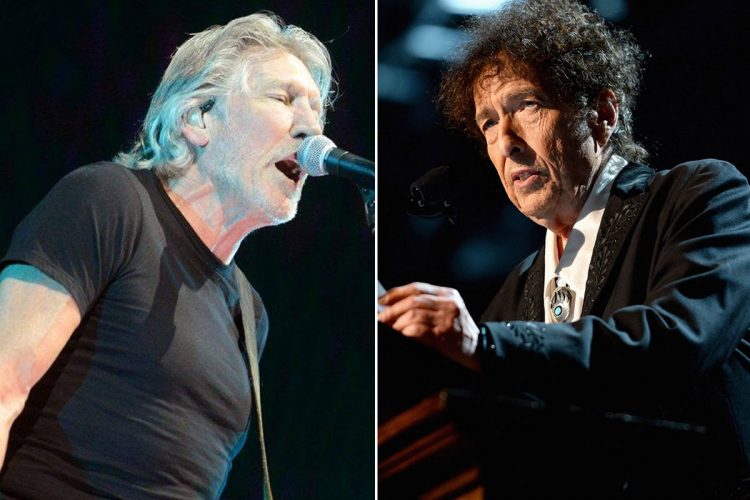 Bob Dylan made significant contributions to the music scene with his much-appreciated works, such as ‘Blowin’ in the Wind’ and ‘The Times They Are a-Changin’,’ which came out in the ’60s. During that period, these songs became anthems for civil rights and antiwar protests, with Dylan’s lyrics pointing out political, social, and philosophical issues.

Roger Waters previously claimed that Bob Dylan and Leonard Cohen opened a gateway to the music world in terms of poetry and songwriting. Before his recent ‘The Bar (reprise)’ performance, the singer confessed that he stole some of the lyrics from Bob Dylan. As the vocalist revealed, he took some lyrics from Dylan’s track ‘Sad Eyed Lady of the Lowlands,’ featured in his 1966 album ‘Blonde on Blonde.’

Roger Waters said the following before his performance:

“At the beginning of this, I have to apologize to Bob Dylan because I’ve stolen some of his lyrics. So, whatever you do, don’t tell him. I mean, I don’t know how Bob is these days. I’m sure he’s well. I just didn’t want him to sue me.Anyway, I’ll tell you what it is that I’ve stolen. In 1966, he made a record called ‘Blonde on Blonde,’ and on side two there is a wonderful song called ‘Sad Eyed Lady of the Lowlands.’ What I’ve stolen is these words ‘sad-eyed lady, big brass bad.’ So thanks, Bob.”