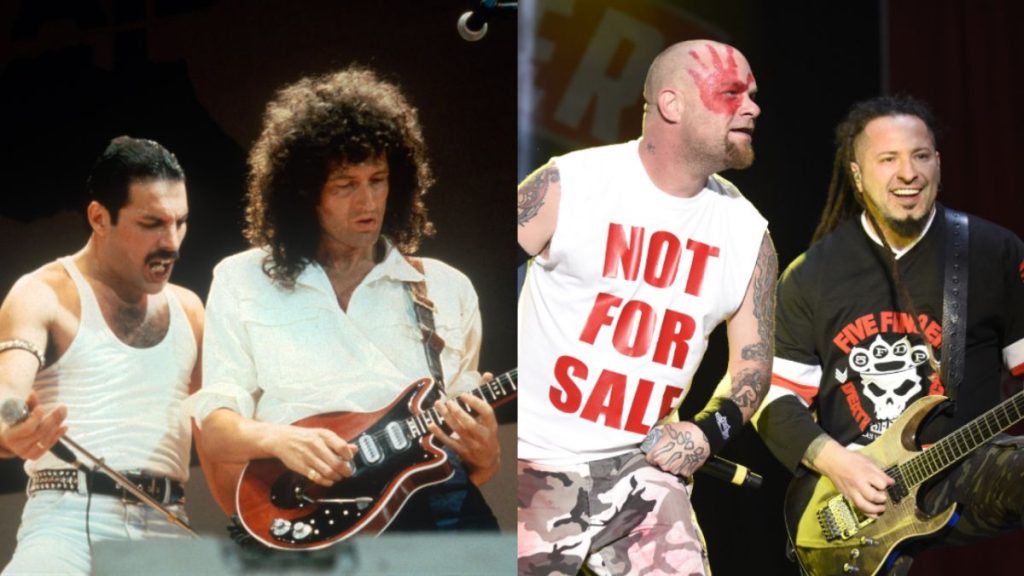 Kathmandu- Guitarist Zoltan Bathory has revealed one of the bands he looks to the most for inspiration when it comes to framing FFDP’s current career path – and it may surprise some fans.

In an exclusive interview in the latest issue of Metal Hammer, Bathory name-checks none other than British rock royalty Queen when discussing the issues many bands face in establishing a signature sound but still being able to experiment with their music. 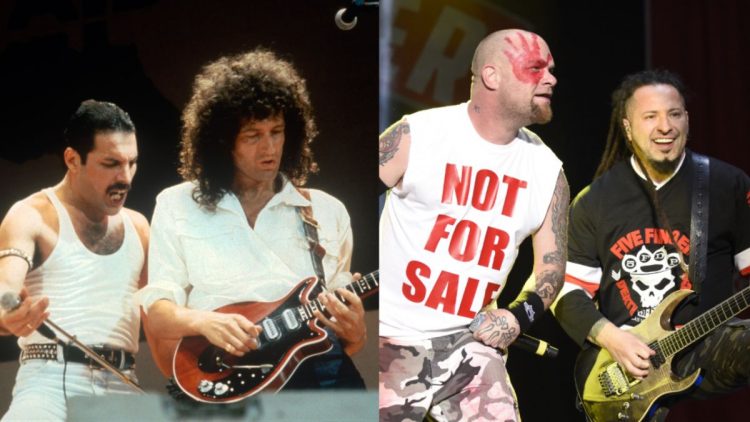 Speaking on forthcoming Five Finger Death Punch album Afterlife, he notes: “This is the ninth record, and at this point everyone knows who we are and the sound. It’s very difficult to achieve a signature sound, but when you have that, you have nothing to prove and it allows you to venture farther away. Take Queen: you can’t categorise Queen, and that’s the place you want to be, because you can do anything.

Explaining his point in relation to the band’s new record, Bathory adds: “For us, I think this is the record where that’s really starting. For an artist, as much as you want to be free, there’s all this expectation, and you set yourself up, like, ‘I have all these hit songs so I have to keep repeating that.’ That’s why I mentioned Queen, because those guys didn’t give a shit, they wrote whatever the hell they felt like writing. That’s as honest as music can be.”