Snoop Dogg and Dr. Dre ‘cooking up’ First Music Together in 30 years - Nepali E-Chords
X
Back to the top

Snoop Dogg and Dr. Dre ‘cooking up’ First Music Together in 30 years 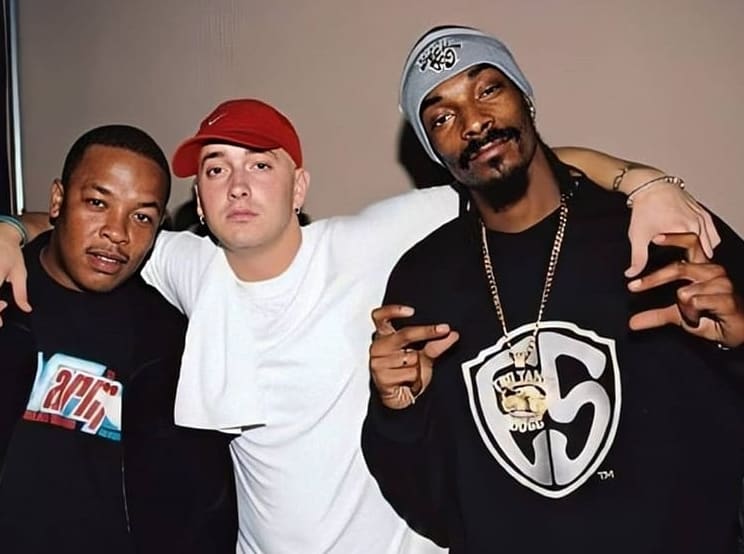 Kathmandu- Snoop Dogg and Dr. Dre are officially teaming up on their first new music in three decades.

The hip-hop icons reunited earlier this year for an epic performance at the Super Bowl halftime show – along with Eminem, Mary J. Blige and Kendrick Lamar – and following whispers that the pair were in the studio, the ‘Drop It Like It’s Hot’ hitmaker has confirmed the rumours to be true.

He told ‘Entertainment Tonight’: “We’re cooking up a little something.”It’s been 30 years since we worked on a record, and we’re doin’ something, we’re workin’ on something.”

Earlier this year, Snoop bought Death Row Records, the label that launched his career.The 50-year-old megastar said in February: “I am thrilled and appreciative of the opportunity to acquire the iconic and culturally significant Death Row Records brand, which has immense untapped future value. 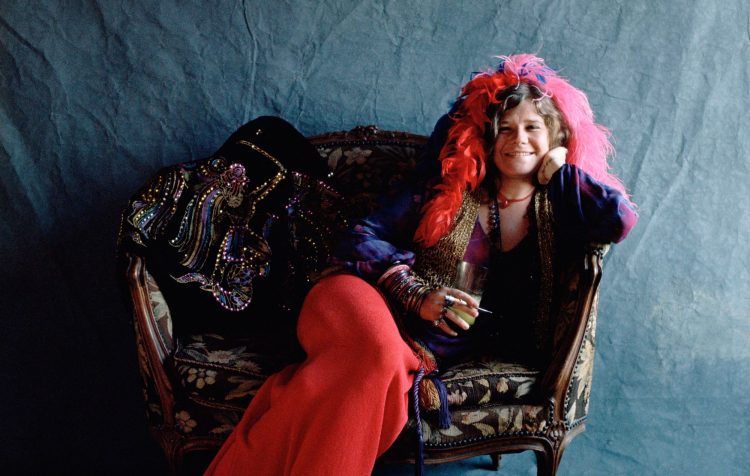 Death Row – which was also the home of the likes of the late Tupac Shakur and Nate Dogg – filed for bankruptcy in 2006 and was sold in 2012, after founder Suge Knight faced serious financial and legal issues.

Snoop had previously expressed his desire to own Death Row when he was made executive creative and strategic consultant in 2021.He said in November: “I think all of Death Row should be in my hands.

Dre, 57, was also instrumental in launching the career of Eminem, 49, having signed the ‘Lose Yourself’ rapper in 1998.The studio wizard and music mogul has also overseen and produced tracks for 34-year-old Kendrick.