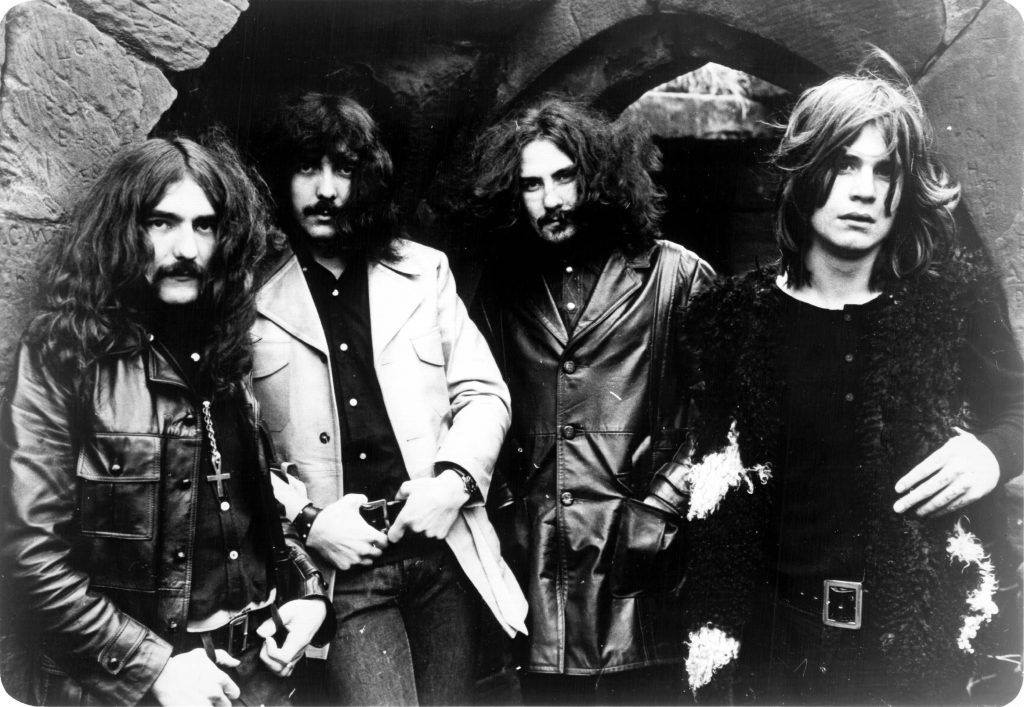 Kathmandu- Black Sabbath legends Ozzy Osbourne and Tony Iommi surprised fans at the Commonwealth Games in their hometown of Birmingham, England, with a performance of “Paranoid” at the closing ceremony for the athletic competition on Monday night (August 8th).

The performance was momentous for a multitude of reasons, including it being the first time the metal icons played together onstage since Black Sabbath played their final show ever in February 2017. Not to mention, it marked Ozzy’s first live performance in nearly three years, and first since undergoing a major neck operation earlier this summer.

After the intro to “Iron Man” was teased with Ozzy exclaiming “I am Iron Man” from backstage, the Prince of Darkness made his way to the stage, where he was joined by Iommi and two musicians who performed on Sabbath’s final tour: bassist Adam Wakeman (who played keyboard on the farewell trek) and drummer Tommy Clufetos (who played drums in place of original stickman Bill Ward on the band’s last outing).

This might be the closest we’ll ever get to a Black Sabbath reunion show, and it took place in front of 30,000 fans. Despite his myriad of health issues over the past few years (including a major fall at home and an ongoing battle with Parkinson’s disease), Ozzy’s voice sounded strong on “Paranoid,” while Iommi delivered the song’s iconic riff.

Ozzy last performed at the American Music Awards in November 2019, joining Post Malone and Travis Scott onstage for “Take What You Want.” Before that he had put his “No More Tours 2” farewell outing on hold as he battled his various health issues. In addition to the surprise gig at the Commonwealth Games, Osbourne and Iommi recently reunited in the studio to record the track “Degradation Rules” for Ozzy’s upcoming album, Patient Number 9, which arrives on September 9th.